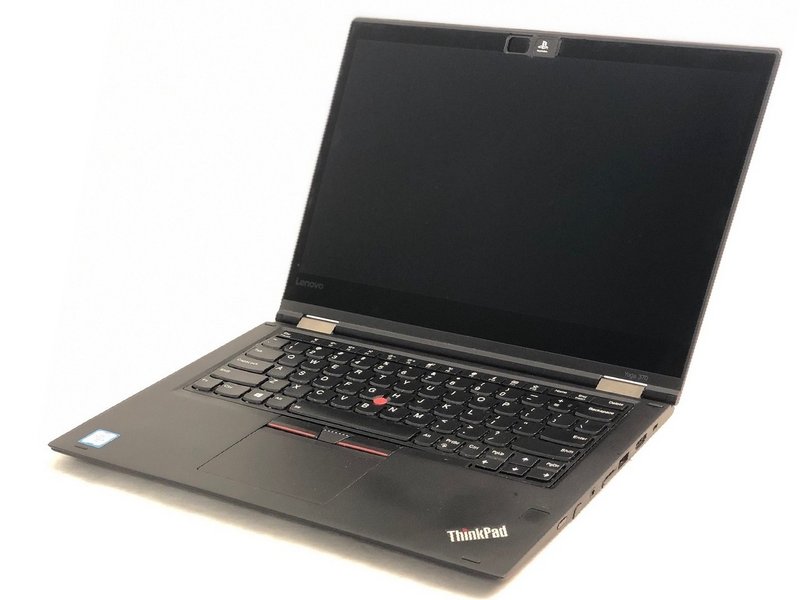 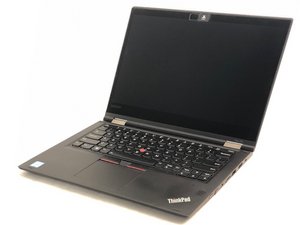 The Lenovo ThinkPad Yoga 370 has a lightweight, 2-in-1 design, where it can be used anywhere you go as both a laptop and a tablet. Model number: 20JH002AUS.

Author: Cassandra Shedden (and 3 other contributors)
Create a Guide
I Have This
Do you know which kind you have?

For additional help on common issues with the device, check out the Lenovo Thinkpad Yoga 370 Troubleshooting Page.

The 360-degree hinge allows users to flip from laptop to tablet easily. Users have various options on how to use the device. The ThinkPad Yoga 370 has touchscreen abilities, a rechargable pen, and a white backlight keyboard.