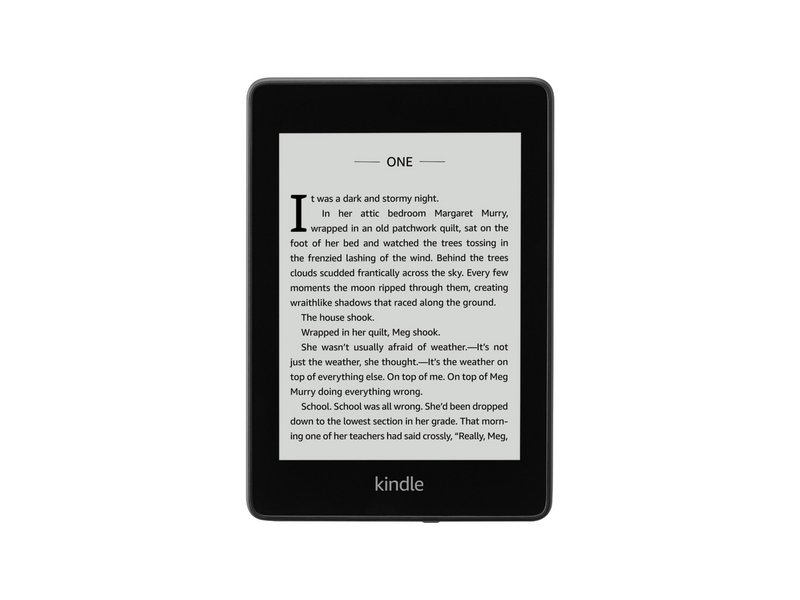 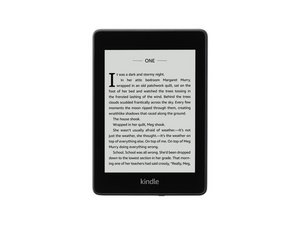 Comprehensive set of repair guides for tablets developed by Amazon, under the name Kindle. Repair is generally pretty easy, and usually only requires screwdrivers and prying tools.

Author: Jake Devincenzi (and 8 other contributors)
Create a Guide

The Kindle tablet is an e-reader developed by Amazon. Amazon launched their first e-reader, the Original Kindle, also known as Kindle (1st Generation), on November 19, 2007. It was originally priced at $399.00 and only sold within the United States.

There have been many iterations of this device since. The Kindle DX was released in May 2009, and contains a larger display than the Original Kindle. The following year, Amazon launched the Kindle Graphite, named after the tablet’s deep gray color. (Previous Kindle models were white or light gray.) This model is the first to use E Ink Pearl, which increases the contrast on the display. In 2012, the Kindle Paperwhite appeared on the market with a high-resolution LED display along with E Ink Pearl technology. The third-generation Paperwhite, released in 2015, was the first to include Amazon’s original serif font, Bookerly. The Kindle Oasis, released in 2016, was the first Kindle to incorporate Amazon’s new sans-serif font, Amazon Ember.

Kindle e-readers use E ink and e-paper instead of the typical backlit LCD found in many electronics. This is intended to imitate the appearance of traditional pen on paper. Users can access the Kindle Store from any Kindle device to purchase e-books and other digital titles.

Here is a resource to help users identify their specific Kindle models.