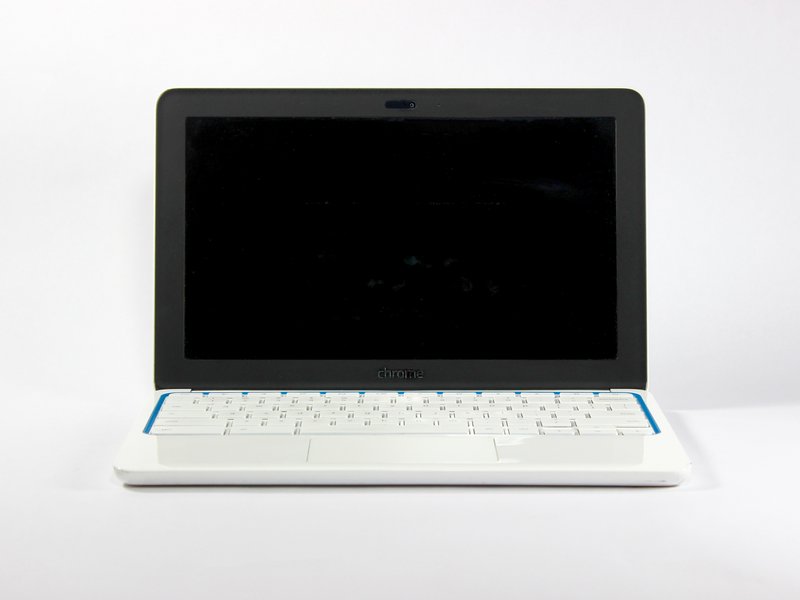 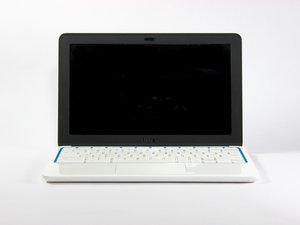 The HP Chromebook CB2L, also referred to as the HP Chromebook 11, was released October 2013. It is the first Chromebook in a series manufactured by HP. This product has previously been recalled due to battery and charging issues.

Author: Gregory Hinkson (and 4 other contributors)
Create a Guide
I Have This 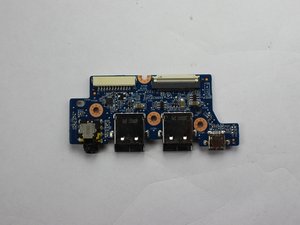 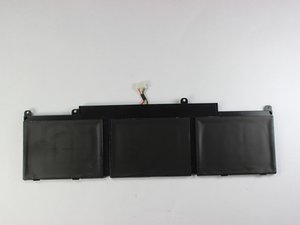 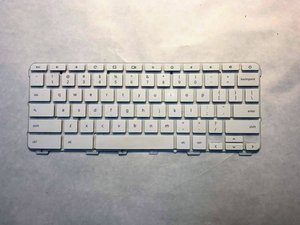 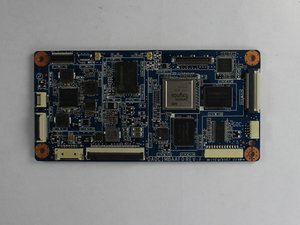 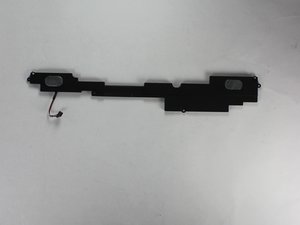 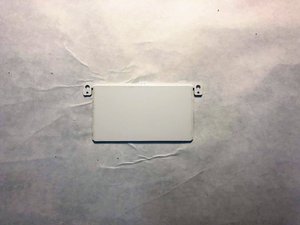 The HP Chromebook 11 CB2L was the first offering from HP’s Chromebook series. Due to the fact that it is running Chrome OS, which is built for those who want to browse the web and use Google’s suite of apps, it is a low powered laptop with 2GB of RAM and 16GB of storage. The device has two USB ports, a headphone jack, and a micro USB port for charging. Over 145,000 units were affected by a charger recall. The charger would overheat and melt. The remedy was to replace the charger.

To distinguish this device from other Chromebooks, look for its seamless plastic design with no visible screws, similar to the older MacBooks. The model number "CB2L" is on the bottom of the device, centered on the larger rubber piece.