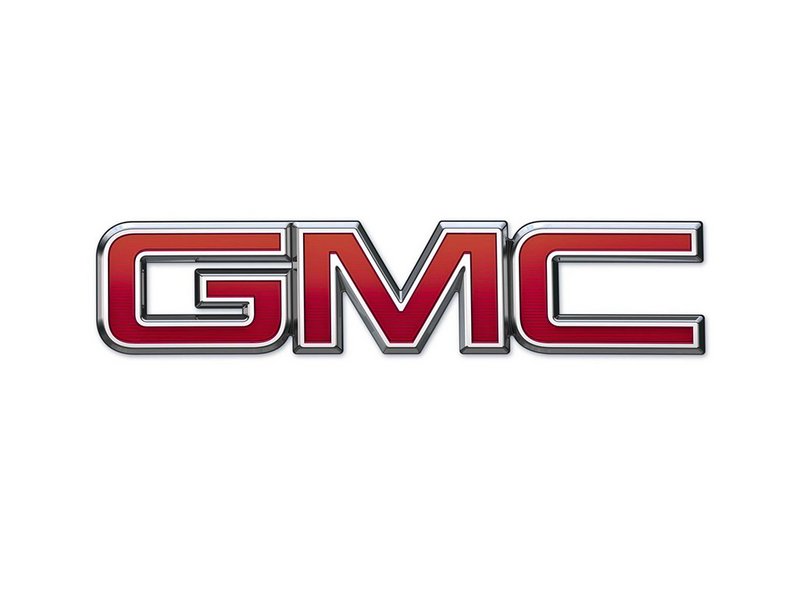 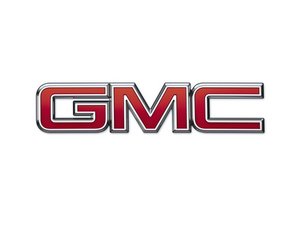 Repair guides and support for cars, trucks, and SUVs manufactured by GMC.

On December 22, 1901, Max Grabowsky established the Rapid Motor Vehicle Company, which developed some of the earliest commercial trucks ever designed. The trucks utilized one-cylinder engines. In 1909, the company was purchased by General Motors to form the basis for the General Motors Truck Company, from which "GMC Truck" brand name was derived.

GMC is a manufacturer of trucks, vans, military vehicles, and SUVs marketed in North America and the Middle East by General Motors Company. In January 2007, GMC was GM's second-largest-selling North American vehicle division after Chevrolet, ahead of Pontiac.