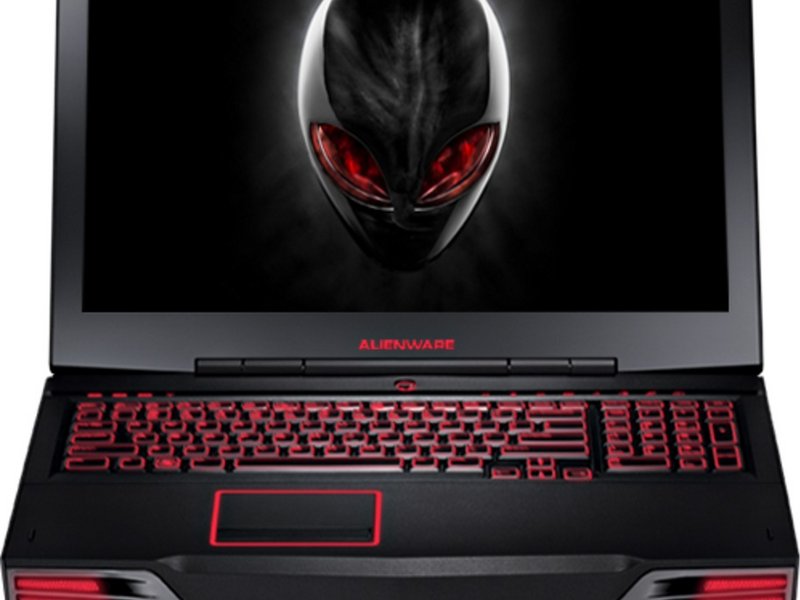 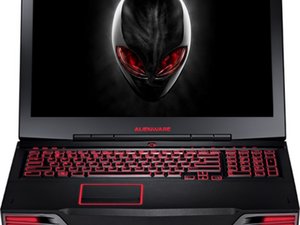 Repair information and troubleshooting for the Dell Alienware M17x R2 computer, the second version of the M17x gaming laptop by Dell.

Author: Terrence15 (and 3 other contributors)
Create a Guide
I Have This 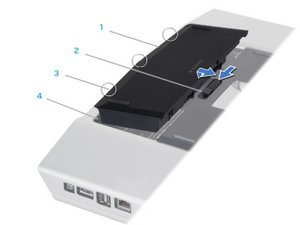 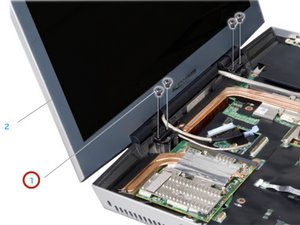 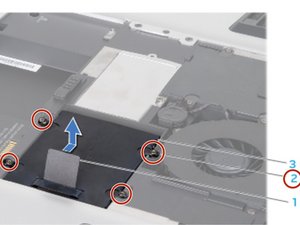 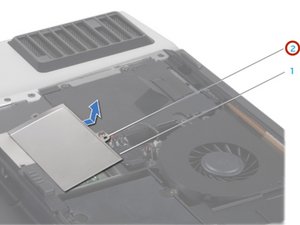 Alienware is a subsidiary of Dell that focuses on gaming computers. The Alienware brand was founded in 1996 as an independent company. The name allegedly comes from the Alienware founders’ fondness for the X-Files TV show and other science fiction stories. The brand was bought by Dell in 2006. At the time, Dell had its own series of gaming computers known as the XPS series. However, this line was eventually scaled back, and Alienware became the main Dell gaming computer brand.

The Alienware M17x R2 was released in 2010 and has since been discontinued. It was well liked by critics and users for its lightweight design and good battery life. However, since this computer was near the top of Dell’s Alienware series in terms of size and specifications, it was fairly expensive. To identify the model number of your Dell Alienware laptop, use this Dell support page.