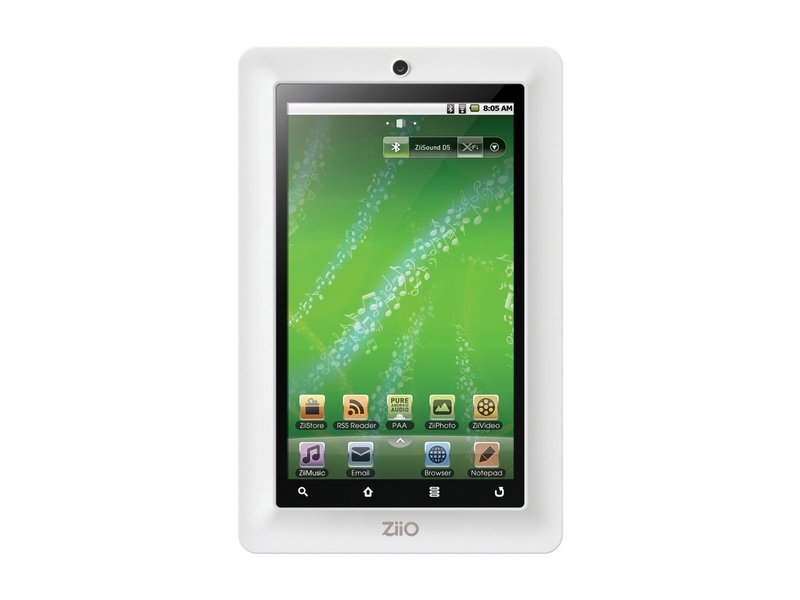 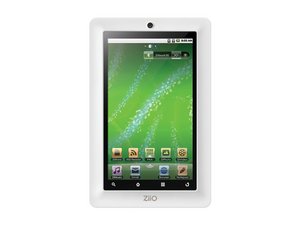 Author: Kyle (and 6 other contributors)
Create a Guide
I Have This 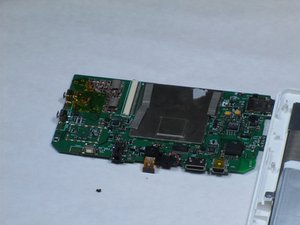 Removal and replacement of the motherboard in the Creative ZiiO 7". 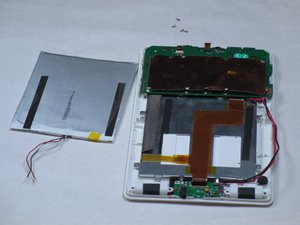 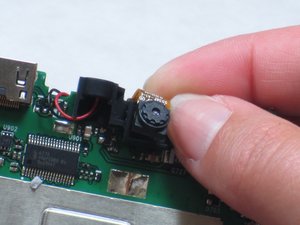 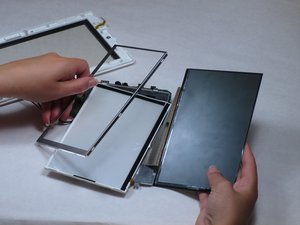 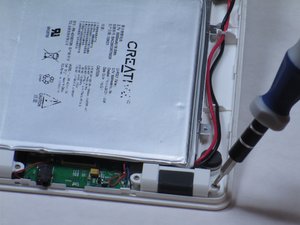 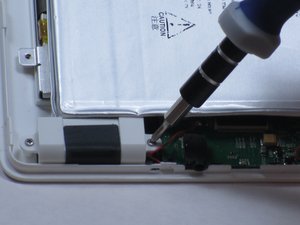 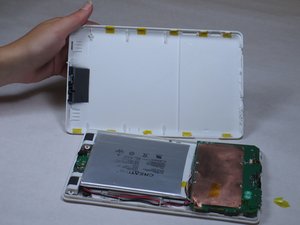 Click the link for the Creative Ziio Troubleshooting Page

The Creative ZiiO is a tablet that was released around the same time as the first iPad. The Creative ZiiO was not made to compete with the iPad's computing power, but rather be an alternative in price.

The Creative ZiiO was known for software and firmware problems upon its release.To fix this, Creative released a series of patches and updates from 2011-2012 which upgraded its Android operating system from 2.1 to 2.2. After the update the bugs were minimal. Creative also made a specialized App store to give it a unique feeling.

This does not mean that the Creative ZiiO is a paper weight though. It's Android operating system and unique App store make a solid competitor to the other tablets. It may not be the "iPad Smasher" that many companies aimed for, but the Creative ZiiO did its job: be more less expensive than the iPad.

There is a different version of the Creative Ziio, but it has a 10" screen. This device page is for the 7" version of the tablet. The screen size can be determined by diagonally measuring from one corner of the screen to the other corner. This tablet is the smaller version.

Other Guides and Troubleshooting