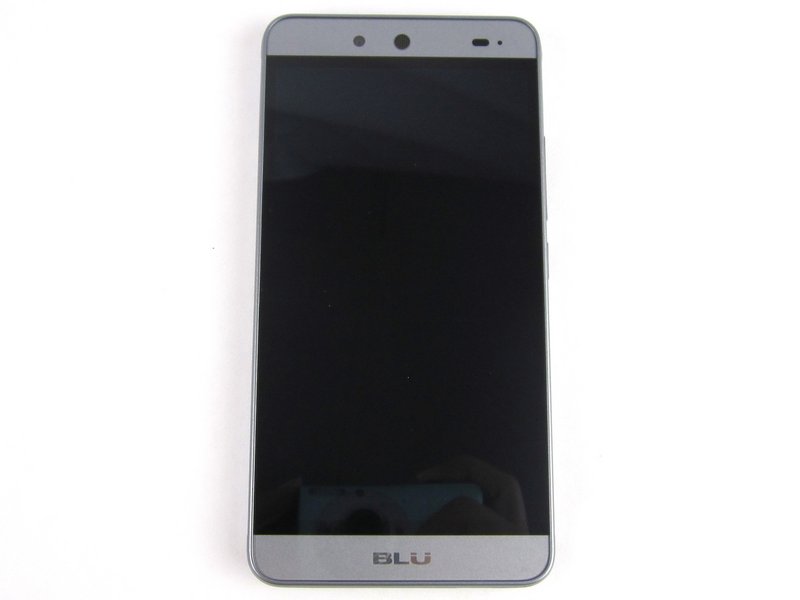 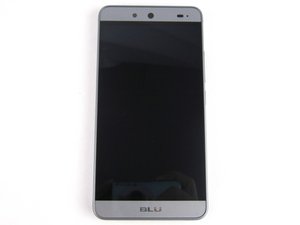 Author: Melinda Bailey (and 3 other contributors)
Create a Guide
I Have This 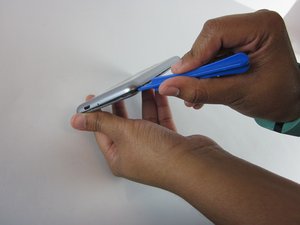 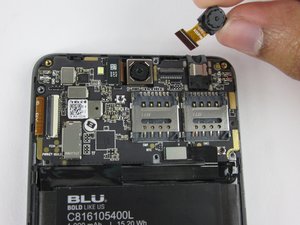 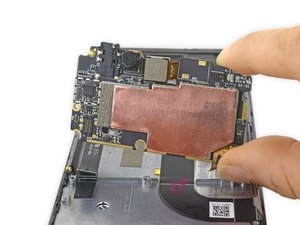 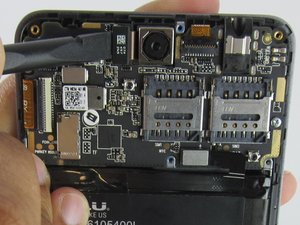 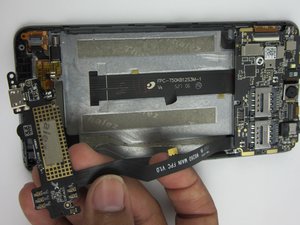 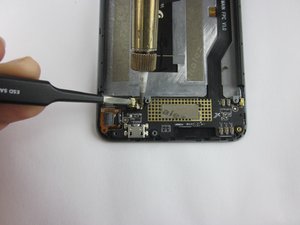