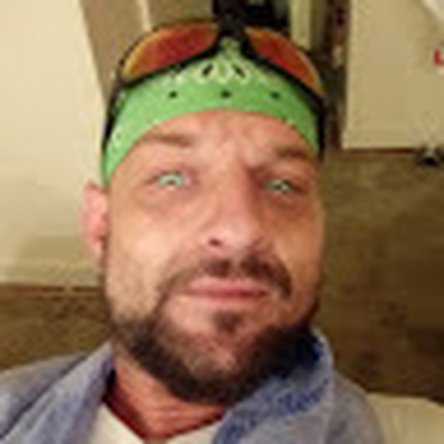 Can I upgrade the main logic board with one containing M1 chip?

From my understanding, I do not believe that would be possible. As far as I’m concerned, you would only be able to replace it with a logic board of the same year + model of your device. I would be surprised if Apple made the logic board similarly enough to where that would be possible as that would mean people wouldn’t need to buy a whole new computer, but instead just a part—and I don’t think that’s how they work. I could be wrong though. However, I didn’t want your question to go unanswered. 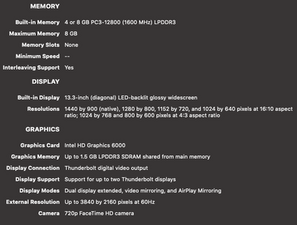 Thats correct! Apple altered the design enough to prevent swapping out the logic board to an M1.

Your only option is to upgrade your logic board within the same series.

Thank you, @danj. You're the cat's pajamas.

@suehyphenlyn - You had me thinking, do cat's wear PJ's? Cat Pullover