Replacement parts for your PlayStation 3 model to fix your broken console!

Choose your model of PlayStation 3:

Parts that work with PlayStation 3: 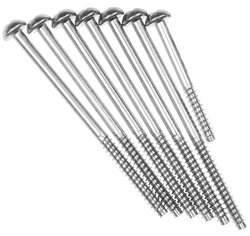 Screws for securing the upper shell of the PS3 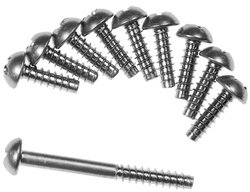 Screws for securing the motherboard enclosure to the lower case

Screws for securing the Wireless Board, the Power Supply, and the Memory Card Reader to the Motherboard

The Sony PlayStation 3 was released on November 11, 2006. The PS3 features a Blu-ray drive and a user upgradeable 2.5" SATA hard drive. The PS3 is powered by the Cell microprocessor, composed of a 3.2 GHz PowerPC chip and eight Synergistic Processing Elements. All PS3s feature HDMI, USB 2.0, gigabit Ethernet, and Bluetooth 2.0. Some PS3 models also feature Wi-Fi and/or include a memory card reader.