She had tried all the tricks found on the manufacturer’s website, all the fixes on YouTube. She had double-checked her wall outlets and circuit breaker. Last week, she took it to the next level, signing up for an online Fixit Clinic. From her home in New Jersey, she presented the “Intergalactic Zoom Fixit Clinic 622” with her dead printer.

Jeanne talked through her problem and prior efforts, leading the fixers to question the printer’s internal power supply. During a breakout session on the Zoom call, she opened the printer and power supply, finding fuses inside. But without a multimeter, she couldn’t do a continuity test: connect to two ends of a wire, circuit, or fuse, to see if power was getting from one end to the other. It was one of those frustrating stopping points in a repair that happens far too often.

Four days later, Peter Mui, founder of Fixit Clinic, posed a design challenge to the clinic’s Discord: Could they make “a dirt-cheap super simple continuity tester out of low-cost commonly available parts,” so future clinic attendees wouldn’t get stuck? Ideas were batted around, some involving coin batteries and LEDs. Questions about shipping restrictions were raised. Then Mike Tyran, i.e. iFixit community legend oldturkey03, leaped at one suggestion: electronic greeting cards, the kind that play tinny audio when you open them enough.

Tyran went to Walmart, bought a greeting card, sliced it open with a kitchen knife. He connected two wires to the bits that trigger the sounds. For the price of one Minions-themed birthday card ($3), two strips of wire, some electrical tape, and not even a day’s effort, he had created an impromptu, cheap, clinic-friendly continuity tester. Connect the wires to two ends of any (unpowered!) circuit, and you’ll hear sound if there’s a clean connection.

And, as is his nature, Tyran also posted an iFixit guide to inspire others.

How to build a continuity tester from common everyday items

I quick build of a continuity tester that will provide a simple YES/No answer. 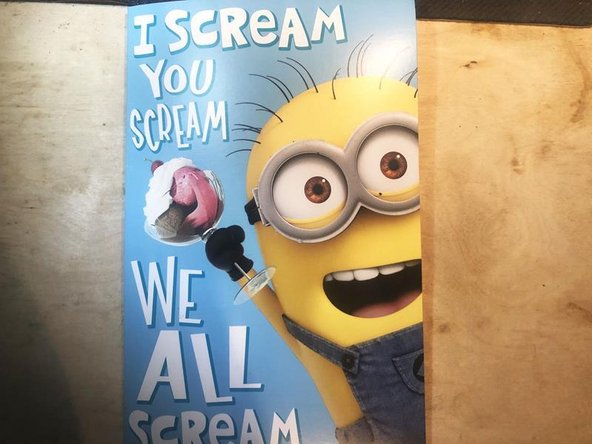 You can see Tyran’s tester, proving that a typical power cord has no breaks or shorts inside, in this video.

You can even replace the batteries in the greeting card hardware if they run out—there are two 1.5-volt LR1130 batteries in his card, but check the text on your own to see what’s powering your tiny mono speaker.

Of course, you don’t have to hear the warbled cries of Facebook-meme miscreants to test a circuit on the cheap. Mui suggested another low-cost tester, utilizing twisted-together garden wire, a button-cell battery, packing tape, and a single LED.

But Tyran’s tester utilizes something that you might already have, or, at the least, might not so quickly discard if you receive it in the future. There’s not much reuse potential for audio cards, but this is a really good one.

“Continuity testing is useful in so many circumstances: to check fuses (both regular and thermal fuses) and to check wiring,” Mui writes. That includes lamps, one of the items most often brought to repair clinics. But they’re a general godsend whenever someone has an unexplained power problem, but might not want to invest in a multimeter for a one-off problem. 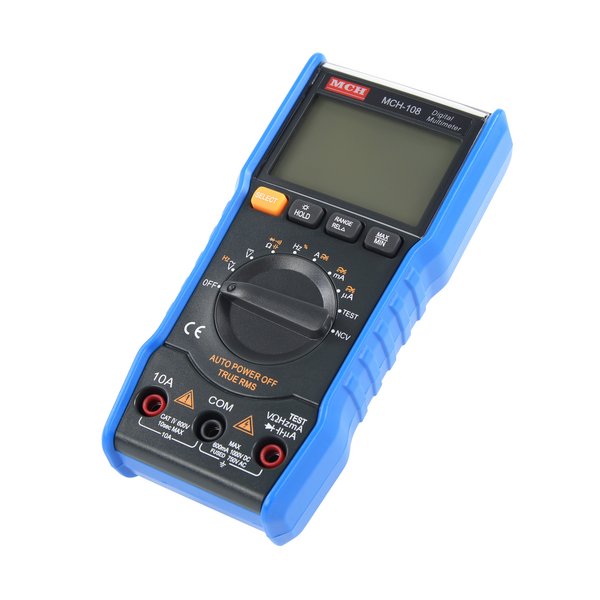 Versatile multimeter with all the right functions for basic electronics troubleshooting.

Tyran believes a multimeter should be a standard tool for any household. “Even the least expensive department store meter can be of great use around the house,” Tyran wrote me. But using and understanding a multimeter takes some training, and can be an intimidating roadblock if you just want to know if something works or doesn’t. “We [fixers] always try to make sense out of the ohm numbers, instead of just looking at it as a simple ‘Yes’ or ‘No,’” Tyran writes.

Tyran’s guide, sparked from the Fixit Clinic’s mission, provides that simple, binary solution. If you’re not sure whether a connection is sound, and there’s no multimeter in sight, a solution might be found at the corner drug store.

If you’d like to get involved with a Fixit Clinic, on either the get-help or give-help side, Mui welcomes anyone to the Global Fixers Server on Discord. It’s a chat space where you can share skills, meet fellow repair enthusiasts, and post items you just can’t figure out (“stumpers”). To join, register at http://bit.ly/fixitcheckin, select “Repair via the Global Fixers Server” from the pulldown menu, and complete the form. You can learn more about the movement, and upcoming video clinics, in there. 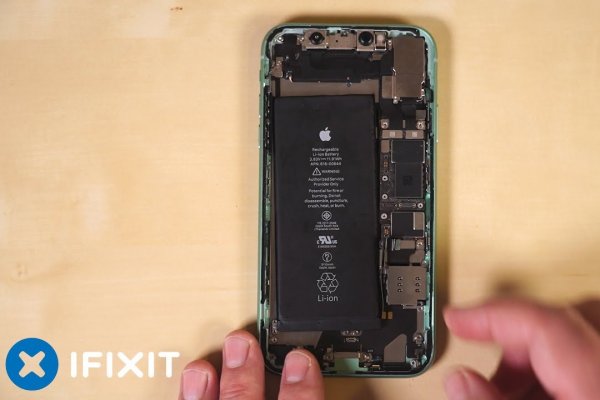 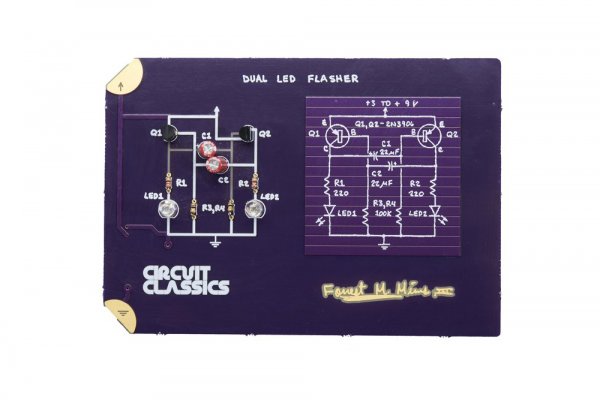 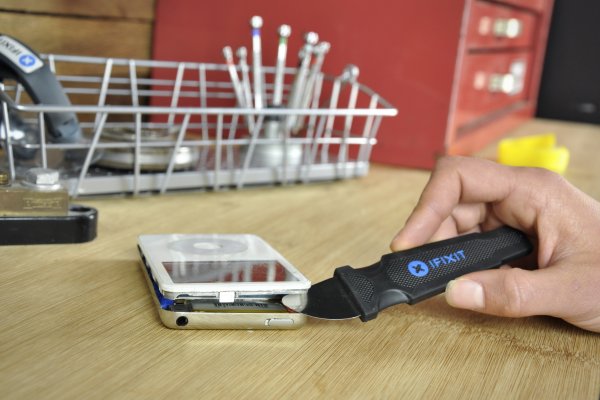 Rescue Your Trapped Tunes from a Dead iPod