People often ask me how to recycle their old gadgets. “He’ll know what to do with this Bluetooth speaker I’ve had in my closet for five years,” they think, “he works at iFixit.” Sorry, but I don’t want to help you remove a battery and find a drop-off point. I want to get your thing in front of someone who will buy it and use it.

It’s hard to figure out what’s best for the planet. We have all stood there, squinting at a number “3” on a takeout container, wondering which bin will better humanity’s wrongs. But this is a gimme: selling or handing off your electronics to someone who can use it is the best thing you can do. It’s many times better than recycling it, which is just shredding by another name. The challenge is in forcing yourself to sell it, donate it, or give it away the moment you don’t need it, so the market is bigger, the batteries and parts are fresher, and you’re less likely to give up.

The only greater merit badge you can earn, really, is demanding that companies make it easier to fix and reuse these things.

But I’m not going to guilt you about cobalt or battery fires or weird screws. Part of the problem is societal. This is about how bad we are, as a people, at endings.

When you buy a new device and start it up, it wants to be your friend with a first-day-at-a-new-school hunger. It starts by saying “Welcome,” “Hello,” “Let’s get started,” or sometimes a lot more. Emphatic text and little arrows suggest you try things out, learn more, call or chat with the device’s maker if you need to. Manufacturers put enormous effort into the onboarding experience of your new thing; they want you to feel your life is a little bit different with this just-unboxed gadget in it. At least during the return period.

When it’s time to say goodbye to a device, these eager friends all but ghost you. You might find a web page telling you how to prep your device before you send it away (as with Apple and Microsoft) . At most, a manual or website FAQ suggests you “Recycle responsibly.” This can lead to a dozen open browser tabs, comparing conflicting drop-off hours and lists of accepted items (and that was before COVID-19).

Goodwill and other second-hand stores usually say no to used electronics. Sometimes Best Buy will take your device, or Apple will gladly take your trade-in (for some eyebrow-raising “reycling”) Otherwise, you could spend a lunch break driving to an industrial lot and cross your fingers that someone there will take it. Or you simply hide the thing until an answer arrives.

The answer will not arrive. That’s why my last realtor ended up with a box full of phones and other gadgets that moved with her to three different houses. That’s why my friend’s father ended up with a stack of five computers before he asked his son what to do about them. They both knew that you should not toss something with a screen or battery into the trash, but what you should do depends on many murky factors. And now, with the devices so old, they’re more difficult to sell, give away, or donate.

Why do we do this to ourselves? Because we’re hesitant to put ourselves out there. Maybe we’re unprepared to negotiate price, a tiny bit scared of dealing with strangers, or someone instilled in us a sense that selling things outside a store is gauche, low-class, and greedy.

So the white flag goes up, and the iPhone 5c goes in the junk drawer, where decisions go when we can’t make them.

Because selling makes you think about death

The best book I’ve read about all this—this nexus of attic laptops, e-waste confusion, and compounded guilt—is Ends by Joe MacLeod. Ends takes a long view of how we, the buying public, wholly refuse to consider the ends of things. Films, books, and games usually have a clear start, middle, and end. Prior generations’ purchases got fixed, ended up as scraps or hand-me-downs, or sometimes went to the junk man (or the rag-and-bone man before that). Modern products, services, and apps end up neglected until they’re abandoned. The factors at play include the Puritan work ethic, the psychology of new purchases, planned obsolescence, and our human tendency to equate the failings of possessions with our own eventual death. Ends is a very particular kind of beach read.

I interviewed MacLeod in January 2020 about how his work related to e-waste and product disposal, and followed up occasionally over email. He thinks much of our device-hoarding hang-ups involve risk/reward math. Getting rid of a busted sofa is low risk, high reward. You free up a lot of room, nobody can get into your bank account by scraping your sofa (probably), and you don’t see many stories about sofas poisoning the rivers of developing nations.

Phones, laptops, and other gadgets? They don’t take up much room. They contain data about us. Even after wiping the device, we might have to de-register it with cloud services. The only guidance from the device maker is to not put it in the trash.  And nobody tells you that you’re part of the e-waste problem if you stash it somewhere. Up until now, because I’m telling you that you’re contributing to e-waste if you stash it somewhere.

“Is ‘don’t’ actionable? That’s not an ending, that’s just a transfer of responsibility” MacLeod said. “I think we need another step in the process, for companies to realize their role in the full lifecycle of a product. Not just getting the product into a person’s hands carbon-free, but getting it out of their hands, too.”

Right now, it’s up to you to figure out the last step of these complicated devices. That’s why it’s easier for most people to put them away than determine their ending. Some future version of ourselves, the one with lots of time, will figure it out. What else can you do?

Do the work. You’ll probably make money, too.

Actually, I do know what you should do. If there’s any way to sell your thing to somebody who wants it, do that. If you can’t sell it, give it away, or find a school or agency locally that might be able to use it (something like Free Geek, which works on closing the digital divide in Portland, Ore.). Almost anything people want your device for—saving money, spare parts, reselling, school use, a crazy YouTube project—is better than sending it to recycling. You’ll succeed more often than you think; in any case, you should try.

Let’s clear the docket of the tiny, anxious voices filing for an injunction in your brain:

I’m old enough to remember how crazy eBay seemed when it launched. It seemed cover-of-Newsweek crazy: People are going to send money to people they don’t know for stuff they haven’t even seen or touched? Now it probably seems antiquated, especially if you’ve gotten in the habit of buying brand-new cheap things with one click and two-day shipping. But eBay still works, and so do a bunch of other used-goods sites: OfferUp, Facebook Marketplace, Swappa, and hundreds of specialty buy/sell markets for specific devices like Macs, cameras, and the like. And, while there’s a lot of noise on it, Craigslist is still worth checking out.

The worst-case scenario is you get rid of things

In late 2020, I upgraded my desktop computer’s graphics card, power supply, and CPU cooler. The day after everything was installed, I sold the components they replaced on eBay. The graphics card (a four-year-old GTX 1070) literally sold in 4 minutes, at a price I thought might be too much. The power supply and cooler sold toward the end of 3-day auctions. I was inspired, so I sold more stuff from the “Whatever” bin: powerline networking gear from my old home, smart LED bulbs, a Thunderbolt dock.

The power supply buyer later messaged me that the SATA power port seemed broken. After some back-and-forth, he suggested that I shipped it with the wrong cable, which could have fried the 5-volt rail on its board. For a moment or two, I felt like this was proof that I was a failure, a sham, and had no business selling goods. The next moment, I refunded them the entire cost of the item. If the thing is truly dead, I hope they’ll responsibly recycle it. But we gave it a try, and now I don’t feel a tiny stab of shame every time I see it in the closet.

This concept—“Try to get money for things you own, even if it’s small change”—shouldn’t feel like a call to arms in a capitalist nation. But the real work of fixing the world is going to involve doing some things, maybe some slightly uncomfortable things, not just waiting for a single-bin solution. The most important thing is to not overthink it, and don’t be afraid of extremely low-stakes conflict. It can be hard to move yourself past those things—believe me, I’m a writer. But you can do this.

You just have to stop wondering what the perfect price should be for a Sony VAIO laptop and simply move it out. 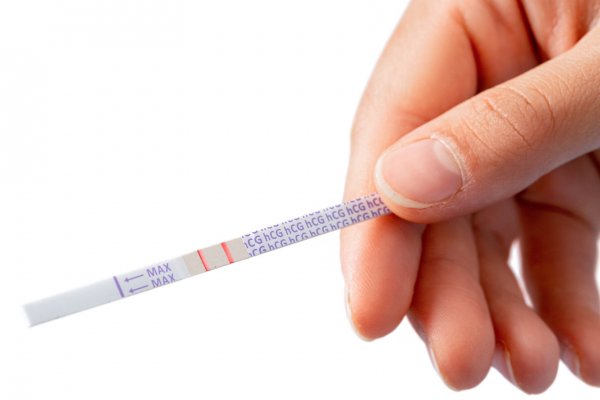 The Newest, Dumbest E-Waste Is Pee-Waste 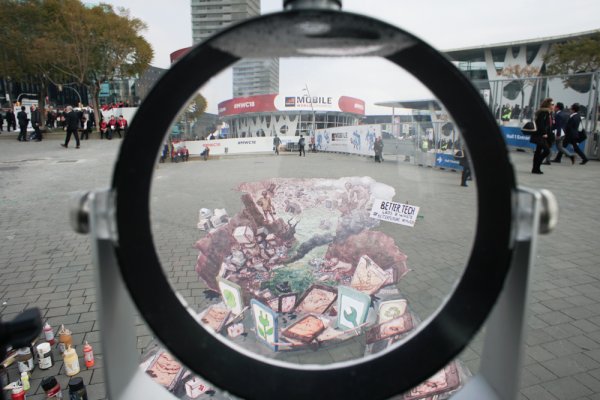 Can I just send my old electronics to ifixit? I’d prefer you deal with the hassle and I know you are putting a lot of it to educational use.

How did you know I have a Sony Vaio laptop? And a Vaio U-type handheld computer..

Another potential-though spotty-resource is Earth 911. Also, shipping stuff means you can reuse the boxes and packing material that arrived with your last delivery instead of throwing it away. And I really don’t like being charged for boxes and packing material when I already have a ummm pile of that stuff and it’s faster to reuse the box than properly recycle it. Yes, I have bubble wrap. Lots of it. Sigh.

I was preparing my i3 3rd gen Sony VAIO after seven year of usage…and I came across this article mentioning VAIO. Strangeee!! To share my experience, I got the VAIO to replace my HP laptop with a burnt out mother board and I was surprised when I got 10% of its original cost!! And that was for a non-working computer. The buyer said he can use the other spares in the computer.

Coincidentally I just prepared a ‘bundle’ with all my old tech and parts and listed for $1 auction 2 days ago.

Made it very clear what could and could not be working and everything would be sold with no warranty whatsoever so buyers should be aware they are essentially looking at e-waste.

I did had to put a slightly higher-than-average shipping cost though. I don’t mind selling everything for $1 but I do not want to lose money doing so…