We tore down a lot of devices throughout 2020, even if it feels like we did them all in the last two months. Some of them turned out to be laughably hard to imagine fixing, but a few devices were little surprises of thoughtful, repairable design. Let’s look at the top five (though really five-ish) most repairable devices we saw in a very broken year.

Apple released FIVE iPhones in 2020. All of them received a 6 out of 10 on our repairability score, but one of them stands out a bit. The 2020 version of the iPhone SE has the same high points as all the iPhone 12 models that came out later that year:

It also gets the same low marks for proprietary screws and a glass back that’s almost a full teardown to replace. But what’s special about the iPhone SE is that it’s not a brand-new, totally new phone. It’s based on the iPhone 8, and you can swap some parts between the two.

Most new iPhones can’t use spare parts from any of their siblings, whether old or same-generation. The new SE can use the cameras, SIM tray, Taptic Engine, and the microphones and sensors of the iPhone 8. And the screen is an LCD, not a modern but fragile OLED, so it will be pretty cheap to replace once the parts are available. Touch ID still requires a delicate transplant, and True Tone disappears with a replacement screen.

But that’s still better than dealing with the new iPhone 12. That phone rejects more parts than ever if they’re not genuine originals, with the serial number to match. We saw Hugh Jeffreys report this for the iPhone 12 camera and tested it for ourselves. And then we received a leaked copy of Apple’s repair documents indicating that screens and cameras are the next parts to require a blessing from Apple’s proprietary scanning apps.

So while iPhones are generally heading in a concerning direction, the iPhone SE 2020 was something of a slight, fixable reprieve.

Another small improvement from Apple came with their Series 6 Apple Watch. The Watch has some new technology inside, including a heartbeat-tracking pulse oximeter. But what got us excited was what wasn’t in the watch: a Force Touch gasket. Since Apple gave up on giving people two kinds of touch pressure, that tricky-to-work-around part is gone. Add to that a roomier case and a more sensible, book-like opening procedure, and it’s just a little bit easier to get inside this tiny computer.

Before we could get into the PlayStation 5 itself, we got to know its new DualSense Controller. Considering that people spend hours furiously pressing, pushing, and, yeah, throwing these things, repairability is key. Luckily you can get into the PS5’s new controller. You just have to know where to look for the screws.

Once you’re in, the battery is easier to remove than most smartphones—no glue, just one little cable to pull out. You can get many components out and swap them, but the charging port and joysticks are, sadly, soldered on. Still, you’ve got a good chance to fix a malfunctioning DualSense, and that’s just great.

The hard part of owning an Xbox Series X or PlayStation 5, at least right now, is finding and buying one. Once you have one of these next-but-now-current-gen consoles, they’re pretty accommodating if you need to make standard repairs. It’s easy to get into both the PS5 mothership and the Series X refrigerator case. Once you’re in, you can pretty handily swap out the fan, clean out the heatsinks, and even replace the power supplies.

The only real sticking point is discs and storage. Neither console will allow you to replace their optical drive without some tricky board-swapping and soldering, for piracy and cheating prevention reasons we do not agree with and are actively fighting. And, for the moment at least, you’re going to have a tricky time finding and partitioning a replacement for your Xbox or PS5 internal storage. But for what most people will need to do over their console’s lifetime, these cutting-edge platforms score a 7 out of 10.

Another surprising entry from Samsung in another surprising category. The Galaxy Buds Live—which are really the Galaxy Beans, because even Samsung thinks so—prove that totally wireless headphones don’t have to be the environmental disaster of, say, an AirPod. These little guys notched an 8 out of 10, because you can open them without a scalpel, don’t need special tools to disassemble them, and you can replace the battery and other parts independently. There’s some glue, and you have to go slowly and delicately when working on these tiny speakers, but fixing or swapping out the battery is far from impractical. All this, while they are still so, so tiny.

A very honorable mention to HP’s EliteBook and ProBook laptops. We didn’t tear them down for public viewing, but year after year, we rate their laptops and convertibles and realize, yet again, that you can have a laptop that is thin and repairable. You can find their products with the bright green top scores in our repairability scores for laptops. These products are uncomplicated to fix, and parts and manuals are available.

Other mentions go to the Fairphone 3+, which improved on its already 10/10 design in early 2020 (and which we’d love to see available in the U.S.), and the Galaxy Watch3, which showed a significant step forward for Samsung’s wearables. 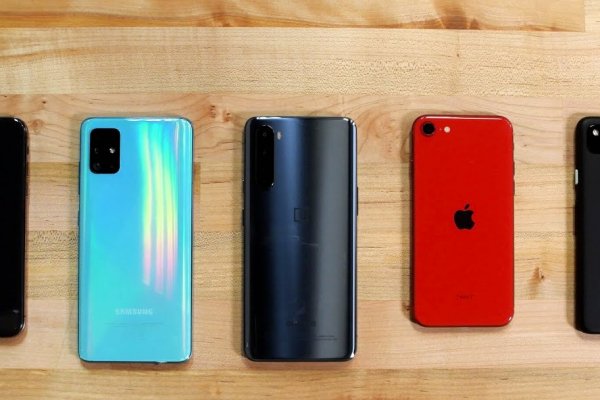 The Most Repairable Midrange Phones of 2020 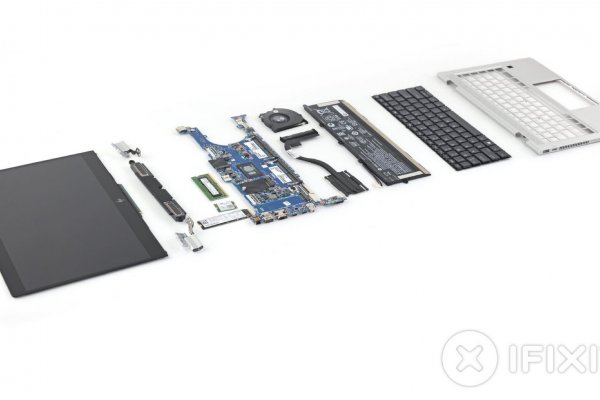 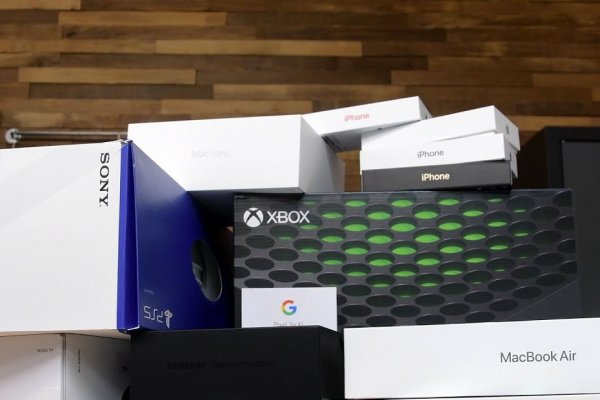 These products may be the most repairable products of 2020. But when an iPhone SE with 6/10 score, is among the five most repairable devices of 2020, then in my opinion you should show more “best case scenarios” instead of showing that Apple, Samsung, etc. did not achieve a that high score. You could show more devices like the Fairphone 3+, which is really repairable with a score of 10/10. Please support the companies, that do it right, instead of showing that one product of companies with anti-repairability politics, that may be sort of repairable and reach a 6/10. What about the Librem 5? https://puri.sm/products/librem-5/ It’s modular and not-so-thin design could make it a really repairable phone too. That would be a device, i like iFixit to show to the people.