Ralph Myrick, known as rj713 on iFixit Answers, has been repairing computers since the very beginning. In 1960, he had just graduated from a 9-month Navy radar repair training school on Treasure Island in the San Francisco Bay. While on hold waiting for transfer, Ralph was asked to help out with some of the Navy’s top-of-the-line equipment: a new, room-sized computer. “It was one of those early ones,” he explains, “just chock-full of tubes and a big refrigerated room and a raised deck with all the cabling under plates on the floor. I had an interesting job—I checked tubes.” A lifelong love was kindled in that cold room.

It would be many years before personal computers were on the market, but Ralph was busy keeping the Navy’s guidance equipment running in the meantime. He worked on radar sets in the service for about ten years, and then slowly moved up into more administrative, paper-pushing, and management work—where he spent the next eleven years working up the ladder.

In the early ’80s, right about when Ralph retired from the service, he purchased his first commercial computer—a VIC-20—and began to get more interested in computers and how they work. Not long afterward, he built a computer from a mail-order kit: a Heathkit H-89, which had three 8-inch floppy drives, a CP/M operating system, and “a marvelous 48K of memory—that was a lot in those days!”

Heathkit sold electronics hobby kits by catalog from 1947 through 1992 (they reopened as an e-tail business last year after a nearly 20-year hiatus). Ralph was a big Heathkit fan. In addition to his H-89, he also built a Heathkit television, many test equipment items (sine wave generators, multimeters, etc.), and his favorite project ever: an electronic organ for his wife Claire, who was a music major in college and taught elementary school music for many years. Claire wanted to be able to play a keyboard at home, but they couldn’t afford a piano. So when Ralph saw the organ in the Heathkit catalog, he had to do it. He says:

It was a kit. An electronic kit. I figured, ‘I can do that.’ But I tell you, that was a job with all those miles of wiring and all those switches! Everything had to be soldered. I was extremely happy with all my years of experience doing component-level repair in the Navy.

It was complicated, but Ralph likes complicated—he enjoys the challenge, working hard to learn new things. He speaks fondly of his Heathkit days and says much electronics repair today is “monkey electronics,” just swapping boards.

Helping Other Repair Techs Help Themselves

Of course, he’s also a techno-evangelist and loves being able to share the joy of working on electronics with so many other people, which he knows wouldn’t be as possible if everyone still needed a multimeter to make any electronics repair. “Everybody likes to feel useful,” he says. That’s why he gets a kick out of iFixit Answers. He’s been with iFixit since before Answers was launched, back when our support forum was called “Community.”

iFixit was far from his first collaborative repair community, however. Back when he was working on the VIC-20 and his Heathkit computer, he did consumer electronics repair professionally for a while. His first job out of the Navy was in a typewriter repair shop, and when the computers in the office would break, he’d fix them. Someone who saw that he could fix computers gave him a job in a computer repair shop, where he worked for fifteen years.

In his spare time, he would talk electronics repair with like-minded neighbors at weekly users’ groups. When the Internet came around, he started using online bulletin boards to communicate with other repair folks, on a “fantastic 300-baud modem.” 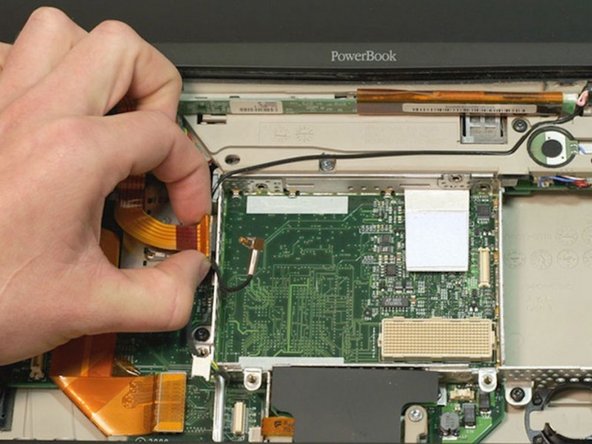 Humble and soft-spoken, Ralph is a generous man. In the ’90s, three or four times a year, he started buying up cheap broken Apple computers off eBay and fixing them up with parts from other broken machines he kept around for that purpose. He’d enjoy using a different machine for a little while, then would give the refurbished computer to a friend who worked in technology at a local elementary school. His friend would donate the computer anonymously to a child in need. The PowerBook G3 “Pismo” (named, coincidentally, after Pismo Beach, a fifteen-minute drive from the iFixit headquarters in San Luis Obispo) was his favorite computer to refurbish:

Can’t tell you how many of those I’ve owned. They’re extremely easy to work on, and not expensive, and parts were available everywhere, reasonably. What was starting to get me down on them was keeping up with the cost of the operating system software and so forth. I didn’t want to start a kid out as a pirate. So every time I gave one, they had the full software and the disks to reload it. But it got to be extremely difficult to get a good browser for an older machine.

Ralph has had difficulty keeping up with new Apple products within the $100/month allowance he gives himself for his hobby. And his local school district is now purchasing a laptop for every student, so the kids don’t need anything he can give them. Instead, now, he’s been building and improving upon a Windows tower a little bit at a time. He likes that it’s relatively inexpensive to upgrade: he recently added a video card and switched from a conventional drive to an SSD.

Having worked on computers for over fifty years, from room-sized collections of tubes to pocket-sized collections of microchips, Ralph has seen how quickly technology can change. But when you’re in the middle of a repair, you can’t get overwhelmed by trying to go too fast, he warns. When I ask him if he has any advice for people just getting into repair, he pauses for a moment to collect his thoughts before answering, “If you run across a problem, stop. Slow down. Look at it. Think about it. Don’t be in a hurry to act. Sometimes, if you act in a hurry, you make more trouble than you solve.” 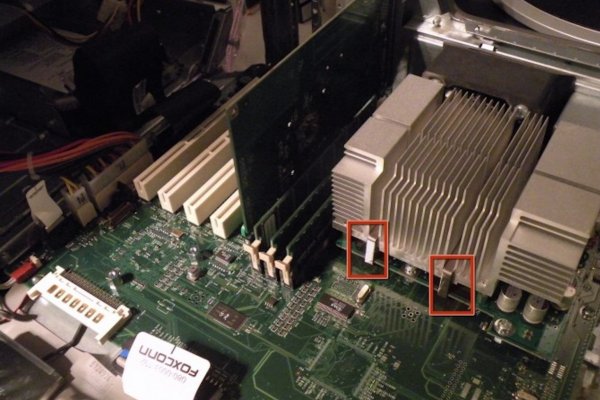