Richard Mayer has been answering people’s repair questions on iFixit Answers, our repair question & answer forum, for just over two years now. Answers has a reputation system, designed to help users figure out which answers they can trust. The system awards points for interacting with the site (e.g. asking and answering questions, having your answers upvoted, and publishing or editing repair guides). Last week, Mayer was the first Answers user to hit 100,000 reputation points.

Mayer has been fixing Apple products since 1979 (above, an image from his Power Mac G4 Quicksilver teardown). He calls himself “the Dr. House of Macs”—he loves the most difficult repair problems. 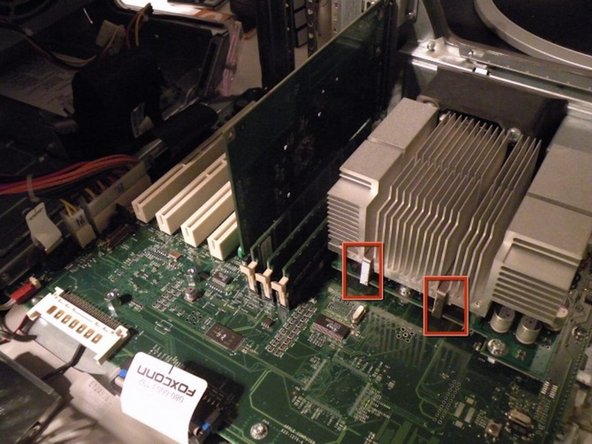 He knows all kinds of useful things that stump everyone else. When a user complained of developing a funny metallic taste in his mouth whenever he touched his MacBook Pro’s trackpad, only Mayer knew that it might be an electrical current discharging via silver amalgam fillings in his teeth.

He’s got an exhaustive knowledge of Apple products, even the Apple Lisa, released in 1983.

And he can write repair solutions in beautiful, hilarious poetry:

There is no sting to those who obtain remission by a simple act of faith. Death may seize a battery, when it cannot hold its power. Battery death is terrible to the unbelieving and the impenitent and to those who will not take hold of but a few simple tools. Cast aside the old and put on the new. Believe that you too can make the change. Through faith and willingness to try, you too may attain the title of newbie techie. Here’s how: Installing iPod 5th Generation (Video) Battery

We thank Mayer for his enthusiastic, well-informed answers and ongoing contributions to the Answers community.