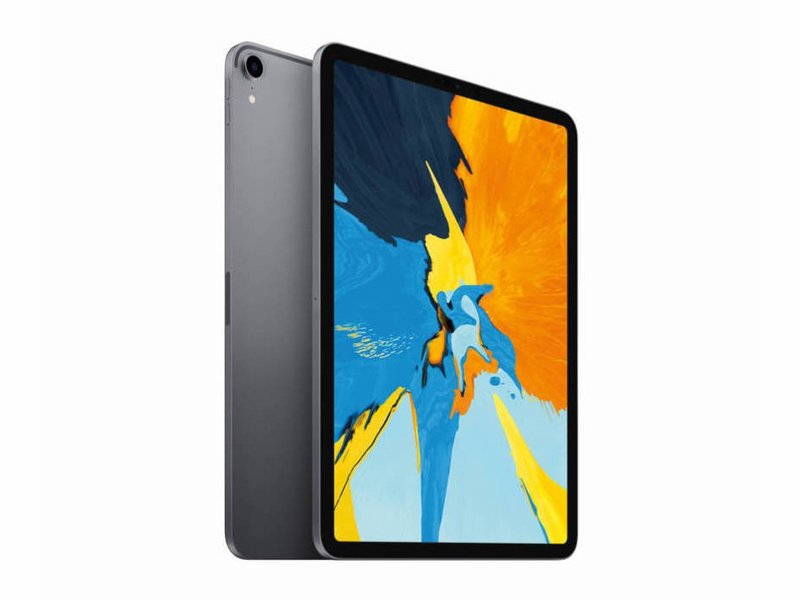 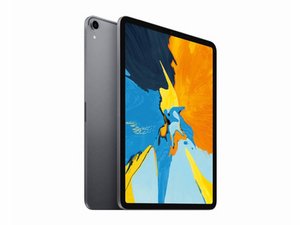 Apple introduced the 2nd-generation iPad Pro 11” in 2020 as a minor update to the series, which had received an overhaul in 2018. The 2nd generation features new wide and ultra-wide cameras next to a LiDAR sensor for measuring distances using reflected light.

This iPad Pro is compatible with the second-generation Apple Pencil, which charges on the side of the tablet. The iPad also works with the Magic Keyboard and USB-C devices like monitors, cameras, and external SSDs thanks to the USB-C charging port on the bottom of the device. The iPad comes with 128 GB to 1 TB of flash storage and 6 GB of memory, with both components being soldered to the motherboard.

The second-generation iPad Pro 11” shares the same design as its predecessor: sharp flat sides and a screen with rounded corners. The new model has a distinctive square raised area on the back of the device where the cameras are located. To identify your iPad Pro, look for the serial number on the back of the device below the words “iPad Pro” and use Apple’s serial number lookup to find the exact model.