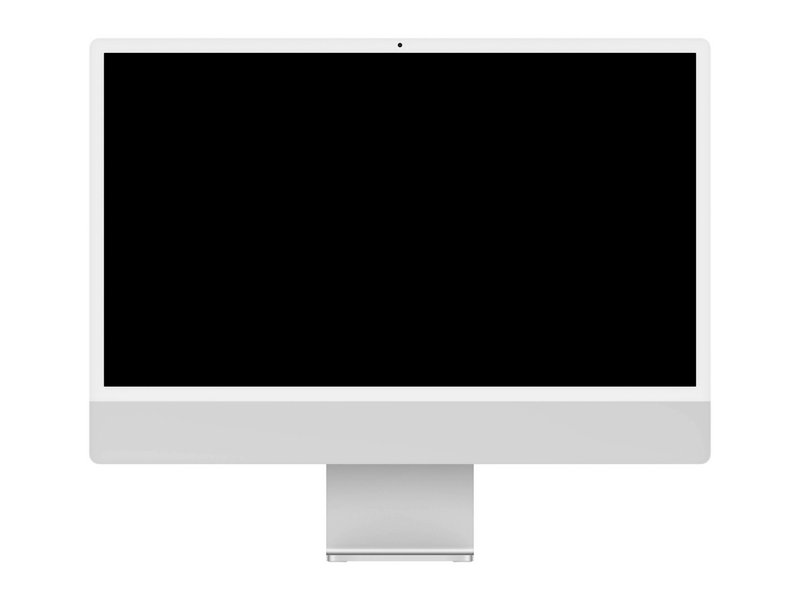 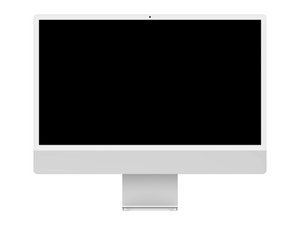 iMacs that use Apple-designed M series SoCs (System on a Chip), beginning with the M1 in spring 2021.

Author: Arthur Shi (and one other contributor)
Create a Guide

On April 20th, 2021, Apple laid to rest the iMac’s signature curved aluminum design in favor of a thinner, boxier profile, marking the iMac’s first significant reimagining since 2007, and first notable redesign since 2012. Designed around the new M1 SoC (System on a Chip) announced in late 2020, the iMac becomes the fifth device from Apple to adopt their custom silicon—along with the MacBook Air, MacBook Pro, Mac Mini, and iPad Pro.

M series iMacs are distinguished by new vibrant colors, white bezels, color-matched magnetic power connectors and peripherals, and 4.5K Retina displays. Notably, the Apple logo is gone from the front chin. Apple launched the first in the lineup, a 24” model with the M1 chip, on May 21st, 2021, which is 11.5 mm thick and features a new, updated 1080p webcam.