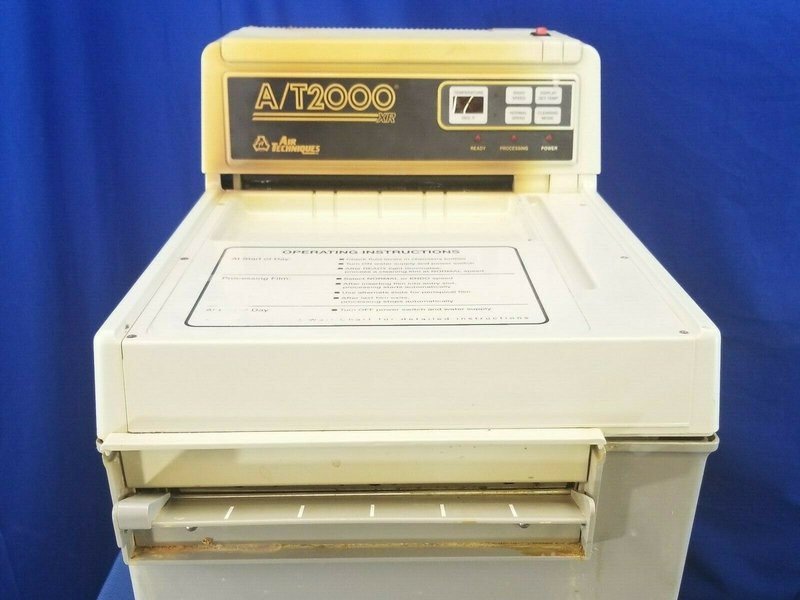 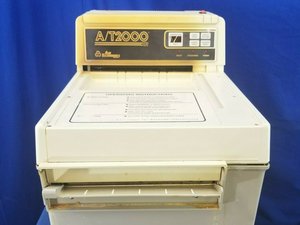 After X-ray images are taken, their film needs to be developed. An X-ray film processor is a device designed to move medical X-ray film from one developing solution to the next without the need for a technician to do so manually. They are purpose-built versions of the more general use automatic film processors.

Automatic film processors, sometimes called film processing systems, typically have numerous subsystems, such as film transport, solution circulation, fixing, rinsing, washing, and drying. There are several different types of automatic X-ray film processors; some larger and free-standing, some smaller and for tabletop use in radiology labs.