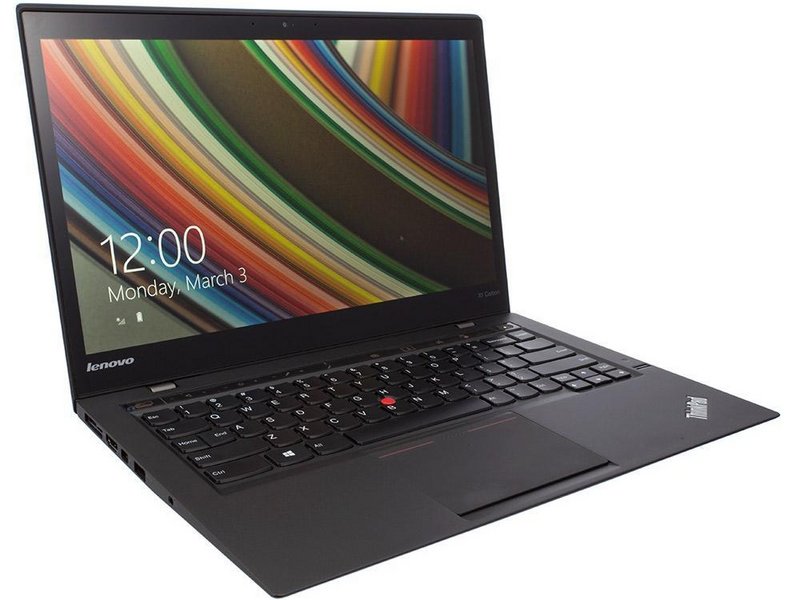 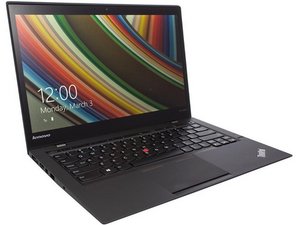 Author: Mike (and 12 other contributors)
Create a Guide 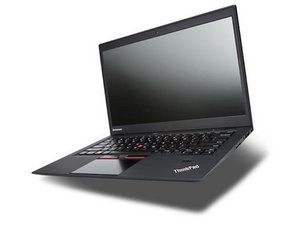 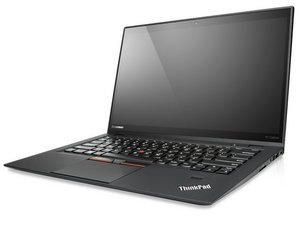 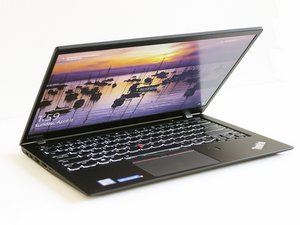 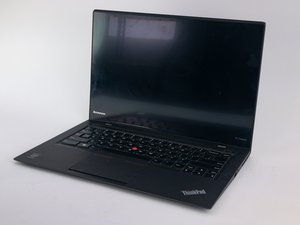 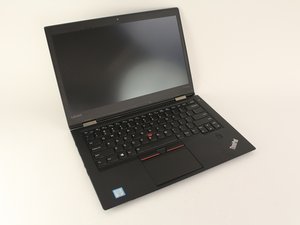 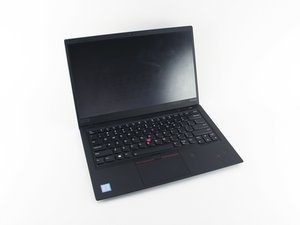 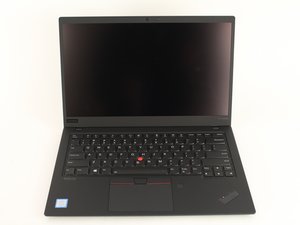 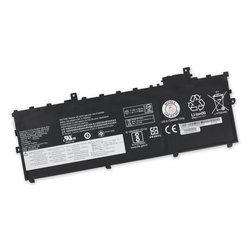 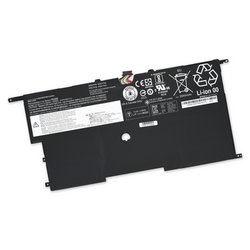 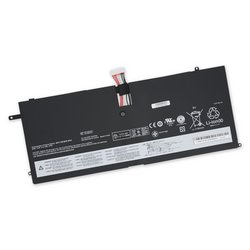 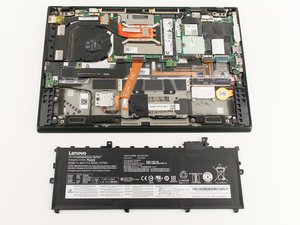 This guide covers the replacement of the battery for the Lenovo ThinkPad X1 Carbon 6th Gen. 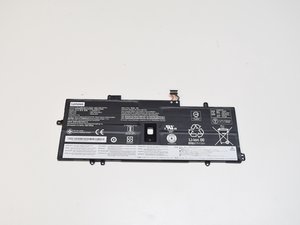 This guide will allow you to replace your Lenovo ThinkPad X1 Carbon 7th Gen Battery.

Released in August 2012, the Lenovo ThinkPad X1 Carbon series are Lenovo’s mainstream 14"-inch high-end laptops designed for business and corporate use. The Carbon X1 series came as a successor to the original ThinkPad X1, the 13” sub-compact model that was the thinnest and fasting charging business laptop of its era. Due to the popularity of ThinkPads in the Chinese market, the first ThinkPad X1 Carbon was released in China.

The first generation of the X1 Carbon featured a solid state drive (SSD) instead of a hard drive. The base model came with 4GB of memory, an Intel Core i5-3317U processor, and a 128 GB SSD. Although this model was received positively, the first X1 Carbon had a few drawbacks such as no touch screen, and an average 14-inch screen with 1600 x 900 resolution.

A touch screen variant of the X1 Carbon, the X1 Carbon Touch, was released in November 2012 and was designed for use with Windows 8. The display made use of multi-touch technology that detected simultaneous inputs from up to ten fingers.

There are eight generations of the ThinkPad X1 Carbon so far and since the laptops between generations look very similar, users should correctly identify the generation they own before attempting any repairs.