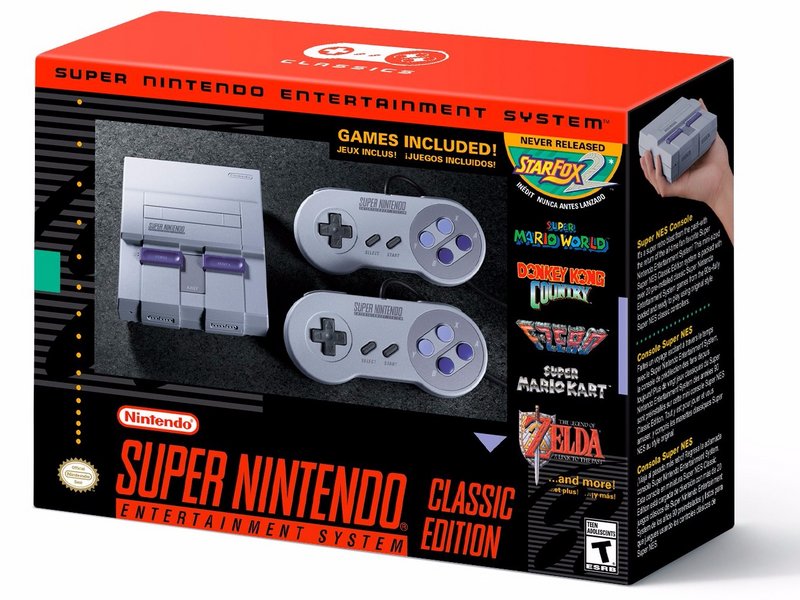 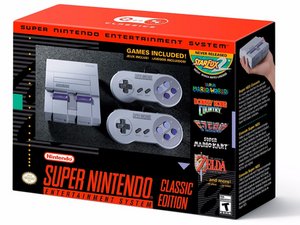 Author: Michael Degnan (and one other contributor)
Create a Guide
I Have This

The Super Nintendo Classic Edition (SNES) is a successor to the NES Classic Edition. It comes with twenty-one Super NES titles pre-installed, including the new release Star Fox 2. It was released on the 21st anniversary of the Nintendo 64's release in North America.

It houses an emulation engine and features HDMI output and a new replica controller.

There are two models, a North American / PAL model, and a Super Famicom model. Both have 21 games preinstalled but differ in 5 titles.