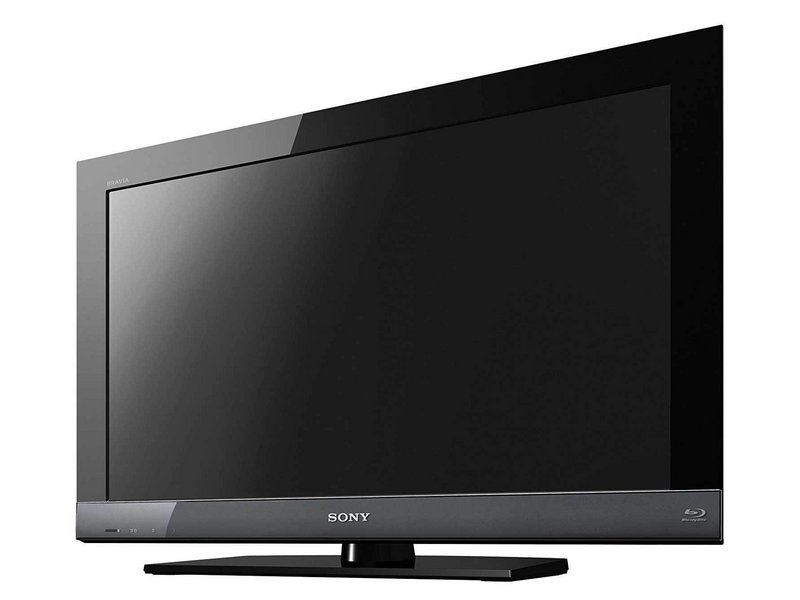 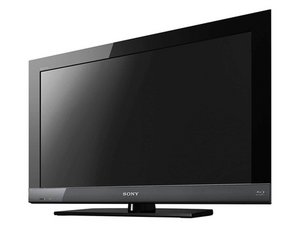 Author: Dominik Schnabelrauch (and one other contributor)
Create a Guide
I Have This

Sony is a leading consumer electronics company. It was founded in the middle of World War II in Tokyo, Japan. The company originated as an electronics shop, but after building Japan’s first tape recorder, it became a serious electronics manufacturer. The company was originally called Tokyo Tsushin Kogyo but changed its name to Sony in 1958 to make it easier to market themselves worldwide. The name “Sony” has an interesting backstory. It is a mix of the Latin word “sonus,” which is the root of “sound” and “sonic,” and the word “sonny.” “Sonny” was a slang term that meant young boy in America but in Japan referred to respectable and intelligent young men, which the Sony founders saw themselves as.

The Sony Bravia 32" LCD TV is a thin, rectangular TV. It has a flat surface. The TV comes with a base stand and is designed to sit on a TV stand or entertainment center.