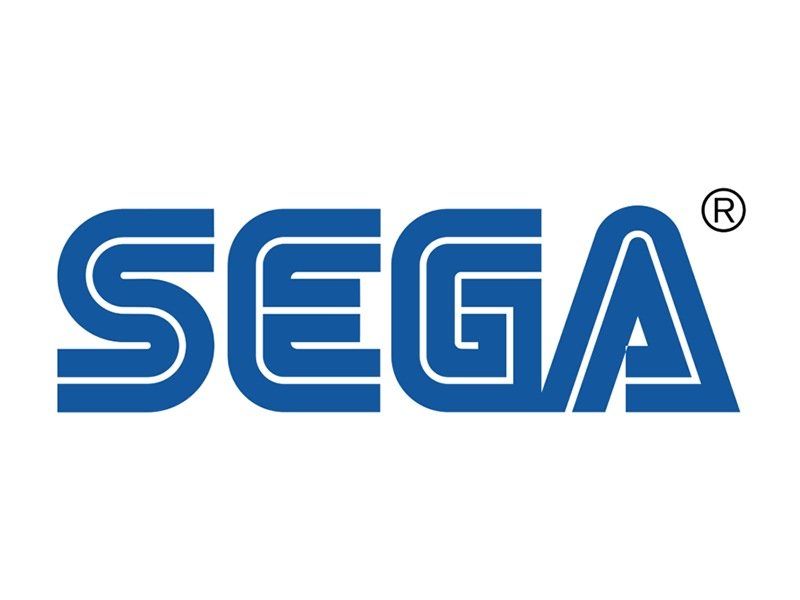 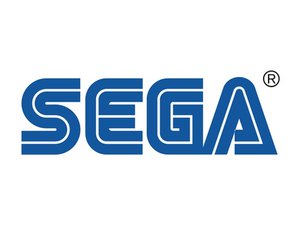 Author: Matthew Newsom (and 4 other contributors)
Create a Guide

Sega began as an arcade machine company, servicing American servicemen in in Hawaii in 1940. In 1983, Sega developed their first video game console, the SG-1000. In 1988, Sega produced the Sega Mega Drive, which was renamed the Sega Genesis in North America. Sonic the Hedgehog was first introduced on the Sega Genesis in 1991, and Sonic the Hedgehog two sold over 6 million copies: the largest success Sony ever had. Sega quit the console business after the failure of the Sega Dreamcast, and began to work as a software development company for third-party platforms.