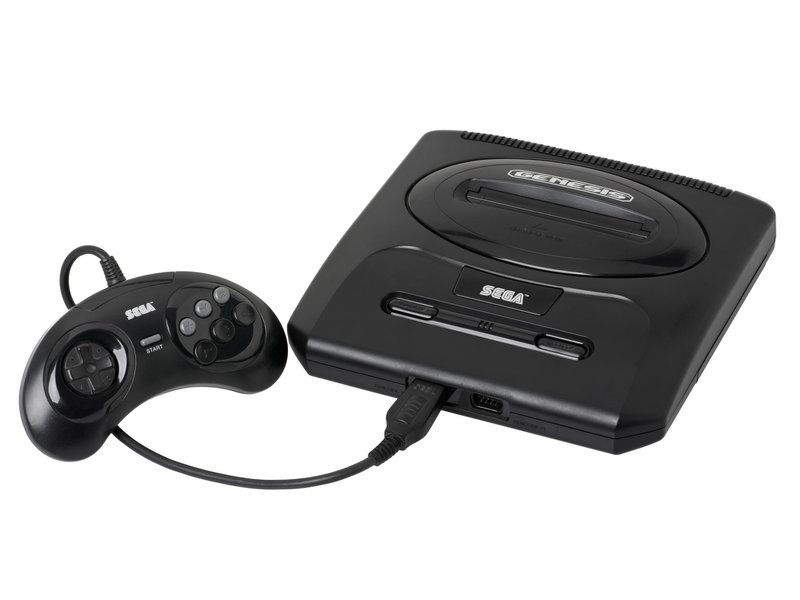 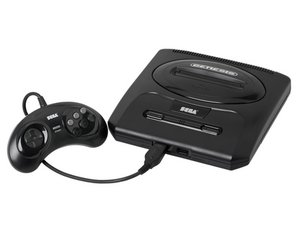 Also known as the Mega Drive II, this is a smaller, lighter, 2nd-generation version of the popular Genesis console, released in 1993.

Many consumers believed that the Mega Drive 2 lacked a Z80, a microprocessor, however it lacks a Zilog Z80. During its run, the Sega Genesis 2 received many off-the-shelf chips from various manufacturers and sometimes they would rebrand them as their own or create their own chips.