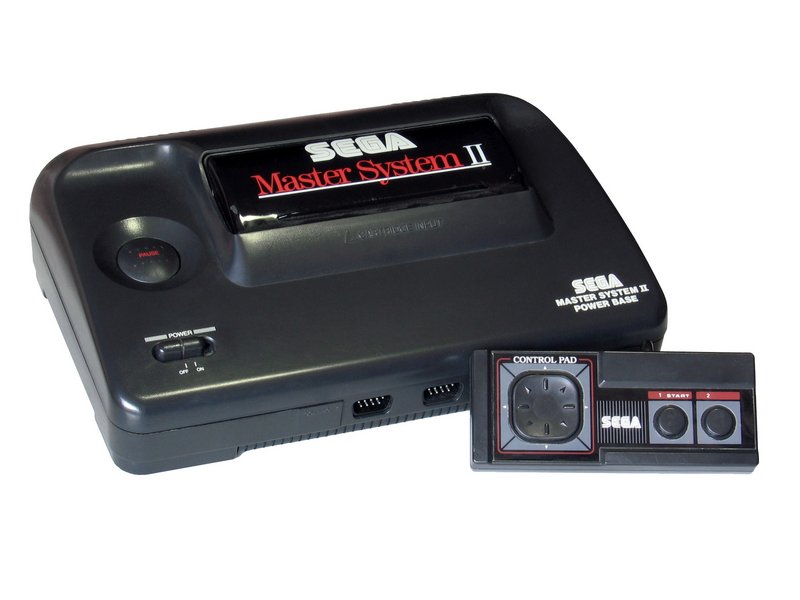 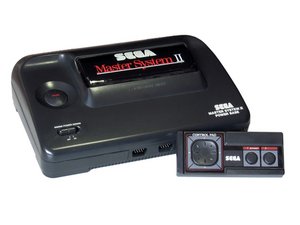 Sega released the 'Sega Master System II' in 1991, to serve as a 'budget console' to those who could not afford a Mega Drive/Sega Genesis, which was initially released 2 years before, in 1989. The console itself was a cost reduced continuation of the Sega Master System released in 1986.