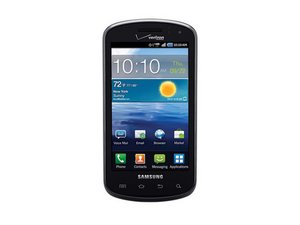 The Samsung Stratosphere is a 4G LTE smartphone for Verizon that features a sliding full QWERTY keyboard.

Author: James Pearson Hughes (and 9 other contributors)
Create a Guide
I Have This 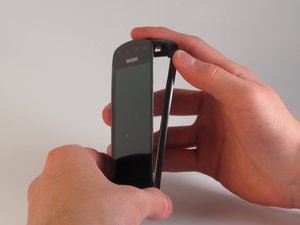 Whether black, cracked, or worse, this guide will teach you how to replace your battle-scarred screen. 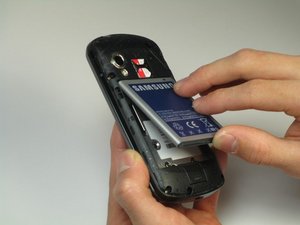 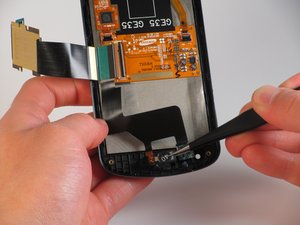 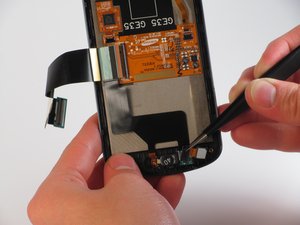 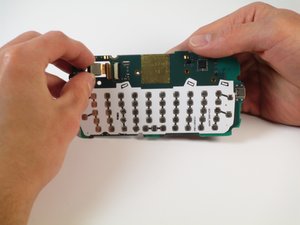 The Samsung Stratosphere from Verizon is a 4G LTE smartphone designed to maximize networking and processing speed. Released in October 2011, it was Verizon’s first handset equipped with a physical QWERTY keyboard. Features include a 4-inch WVGA Super AMOLED touchscreen, an internal memory of 4GB, a 1.3MP front-facing camera, and a 5MP rear-facing camera. The Stratosphere runs Google Android OS 2.3 Gingerbread on a 1GHz Cortex A8 Hummingbird processor. It can support external memory up to 32 GB on a microSD card.

What's wrong with your device? Identify and diagnose your problems through the Samsung Stratosphere Troubleshooting page.