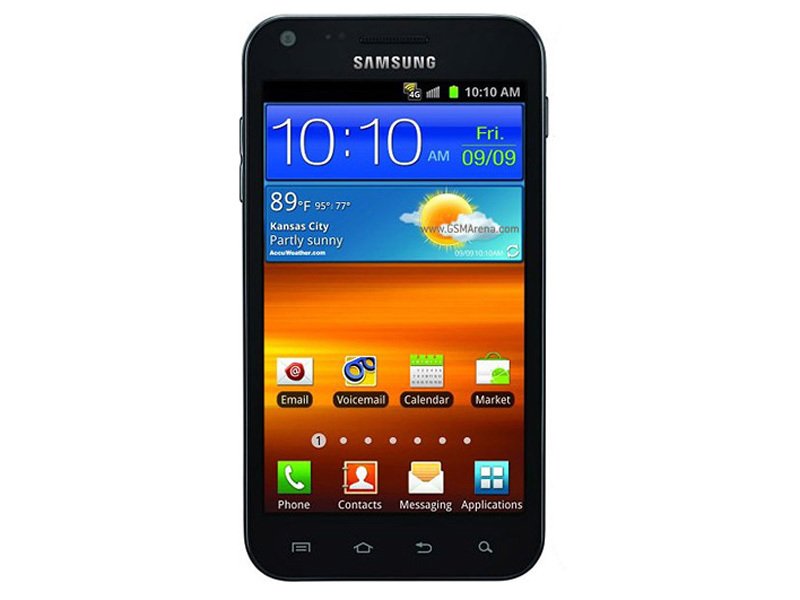 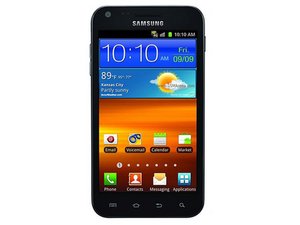 Author: Matt Wiens (and 7 other contributors)
Create a Guide
I Have This
Donate This Device
Repairability: 7 / 10

The Epic 4G Touch is Samsung's first release of the Galaxy S II in the US. Although the Samsung Galaxy S II was first released worldwide in May 2011, the S II first became available in the US four months later, on September 16. Though still branded as the Galaxy S II, Sprint has named it their 'Epic 4G Touch.' The biggest change from the Epic 4G is a loss of the QWERTY keyboard (good riddance). Some of the more remarkable features of the Epic 4G Touch include the 4.52" screen (an increase from the Galaxy S's 4.3" screen), a 1.2 GHz dual-core processor, 4 capacitive buttons, a whopping 8 megapixel camera (2 megapixel frontward-facing camera), and a WVGA Super AMOLED Plus display.

This phone is available for service on Sprint and to buy from Amazon Wireless. Note that AT&T and T-Mobile will be offering their spins on the Galaxy S II as well. While T-Mobile intends to keep the 4.52" display, AT&T will offer their S II with a 4.3" display.