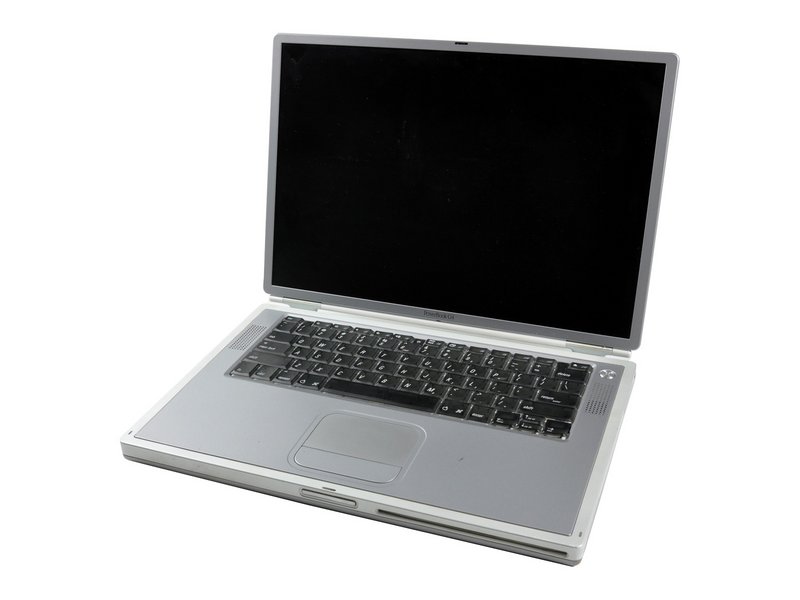 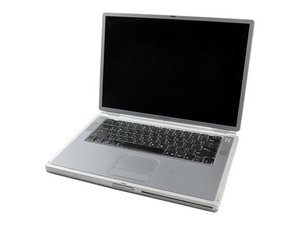 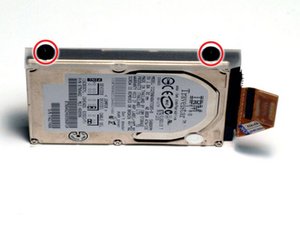 You can install hard drives up to 12.5mm thick. 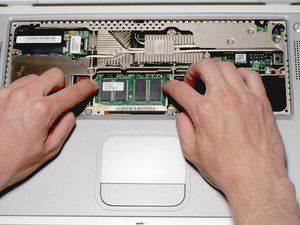 The PowerBook G4 Titanium Series includes laptops released from Apple in the early 2000s. They have bodies made mainly of titanium with a 15.2” display.

A common repair need in the original Titanium PowerBook G4 was for the laptop’s hinges. Users commonly reported the hinges breaking under average use. Third-party manufacturers produced sturdier hinges that could be used as an alternative. In subsequent PowerBook G4 Titanium models, Apple modified the hinge design to make it stronger.

PowerBook G4 Titanium Series Laptops are thick laptops (by today’s standards) with titanium exteriors. They have a trackpad, keyboard, and display. The word “PowerBook G4” is located on the front center of the device, just below the screen.