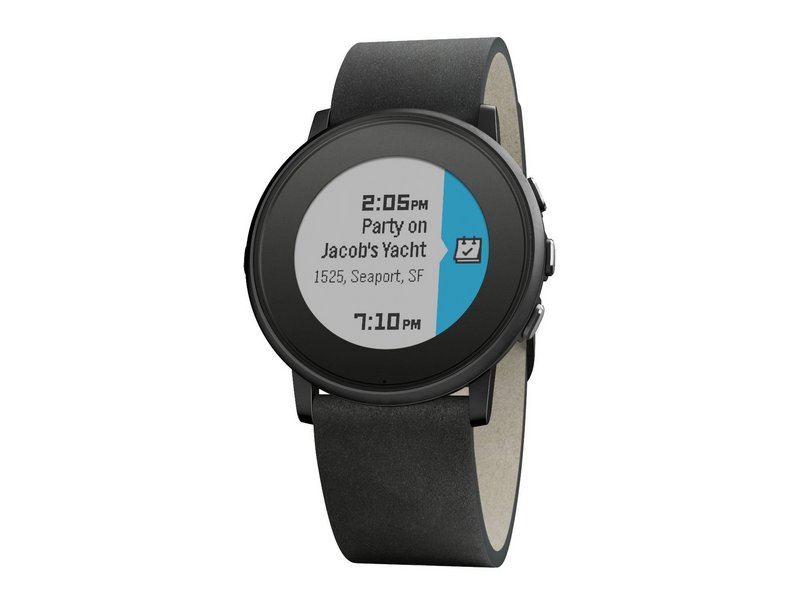 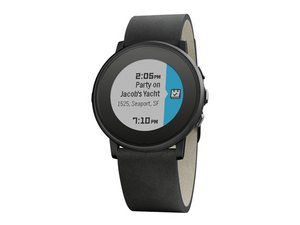 Author: Taylor Dixon (and 2 other contributors)
Create a Guide
I Have This
Do you know which kind you have?

The Pebble Time Round features a circular watch display attached to a wristband. It has physical buttons on the right and left sides of the watch face.