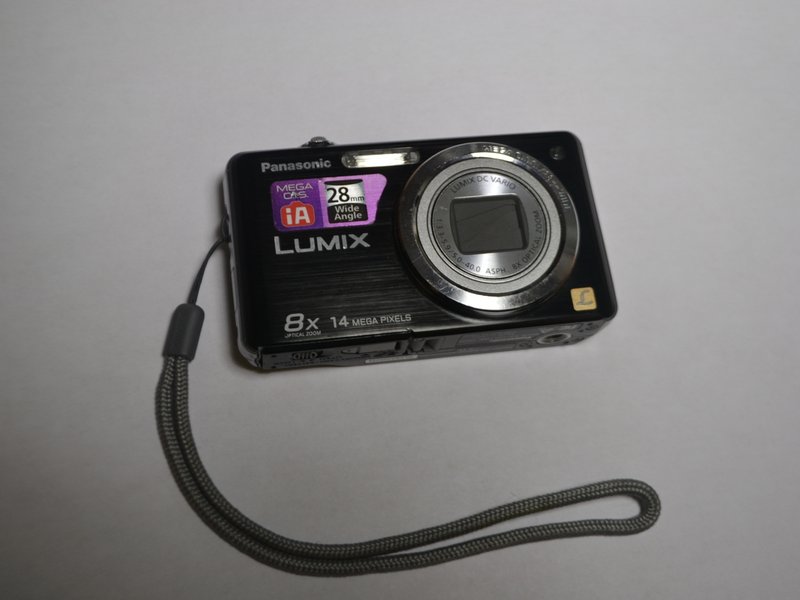 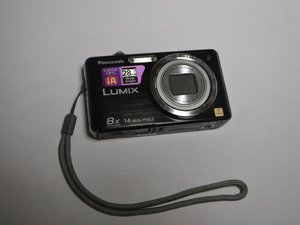 The Panasonic Lumix DMC-FH20 is a 14.1 megapixel digital camera. It is available in black, silver, red, violet, and blue and is a point-and-shoot camera.

Author: Arianna Boushell (and 2 other contributors)
Create a Guide
I Have This