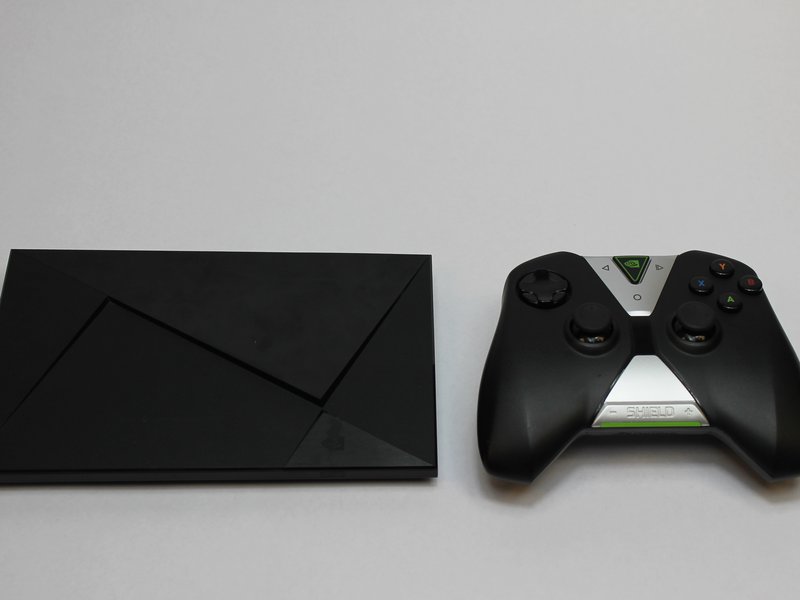 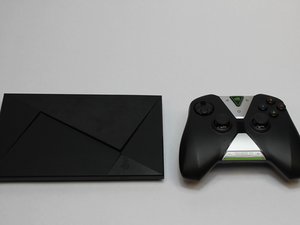 Author: Jessica Tran (and 3 other contributors)
Create a Guide
I Have This

The Nvidia Shield TV 1st Generation, also known as the Shield Android TV or Shield Console, was released in 2015. This device is the predecessor to the Nvidia Shield TV 2nd Generation. The Shield allows the user to play Android games/apps on the Google Play store, stream and play downloaded games from a compatible PC via a local network or via the GeForce NOW subscription, and stream movies or shows at 4K resolution.

The model number, P2571, can be found on a sticker on the 'Shield Accessories' side of the box. Another way to find the model number is on the back of the device itself.

The Shield uses ARM Cortex-A57 CPU, Nvidia's Tegra X1 processor and Nvidia's Maxwell microarchitecture GPU, with 3 GB of RAM. The Shield supports 4K resolution at 60 FPS and can either include 16 GB of internal flash storage or a 500 GB hard drive (branded as Shield Pro). Memory is expandable with removable storage or a microSD card. It contains two USB 3.0 ports, a micro USB 2.0 port, an Ethernet port, and a HDMI 2.0 port.

The Nvidia Shield TV Pro had a very minor recall in 2015 because of hard drive issues. This recall only affected the 500 GB model. A device had a faulty hard drive if it had the following issues: