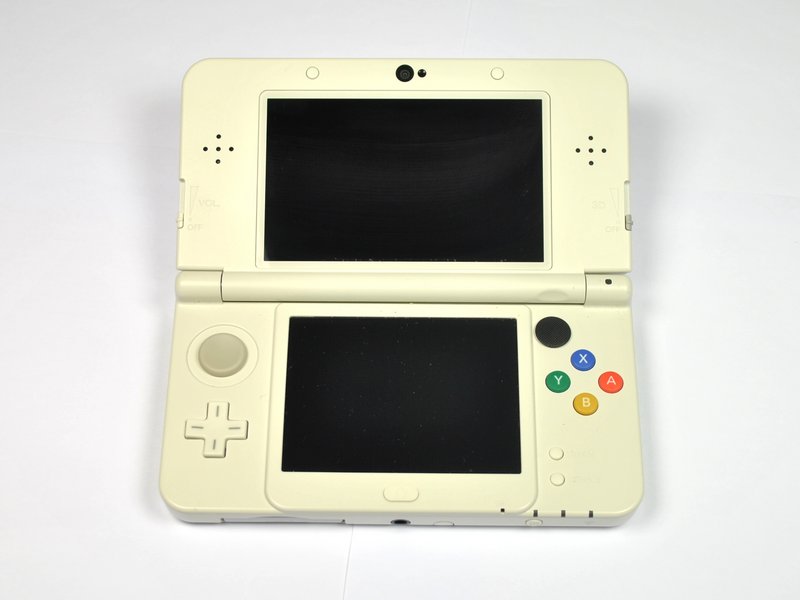 Nintendo’s first major revision of the 3DS released to Japan in October of 2014 and to North America in September of 2015. The 2015 3DS introduces improved 3D capabilities, a C-Stick, and a new set of trigger buttons.

Author: Andrew Optimus Goldheart (and 6 other contributors)
Create a Guide
I Have This

The 3DS 2015 is a handheld gaming and multimedia device manufactured by Nintendo. This is the first major revision of the 3DS in its family of products. The 3DS 2015 replaced the original 3DS by retaining what made it successful and building upon it with improved features.

The Nintendo 3DS 2015, marketed by Nintendo as the “New 3DS”, was released to North America in September 2015. It was initially only available as part of an Animal Crossing bundle in North America; however, it later became available in other bundles themed after Pokemon and Mario. The 3DS 2015 is different from the original 3DS, and can be identified in a few key ways: