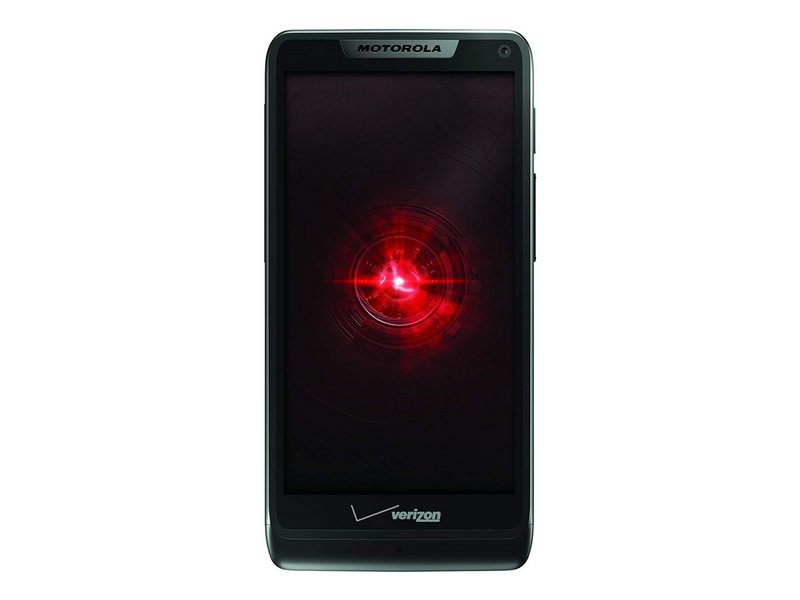 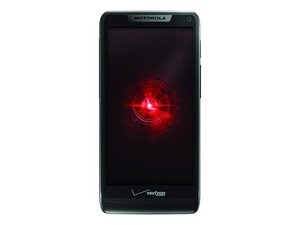 An Android based, 4G LTE capable smartphone released in September 2012. The phone has a large 4.3" screen with a thin silver plate engraved with 'Motorola' at the top.

Author: Geoff Wacker (and 9 other contributors)
Create a Guide
I Have This

If you are having problems with your device, take a look at our Motorola Droid RAZR M troubleshooting page.

The Motorola Droid RAZR M is an android based smartphone that was created to be the successor of the Droid RAZR. The phone was officially released September 5, 2012. Some of the phones key features include 4G LTE, a large screen, a front-facing camera, and a rear-facing 8-megapixel main camera.

The phone was originally released with Android 4.0 (Ice Cream Sandwich). However, there have been a few updates since then. The first major update to Android 4.1 (Jelly Bean) occurred on November 9, 2012. The final upgrade to Android 4.4 (KitKat) occurred on May 12, 2014.

The Droid RAZR M comes in three different colors: white, black, and blue. The three styles can be identified by the distinct checkered pattern located on the back of each phone. The phone also has a silver plate across the top that says Motorola.