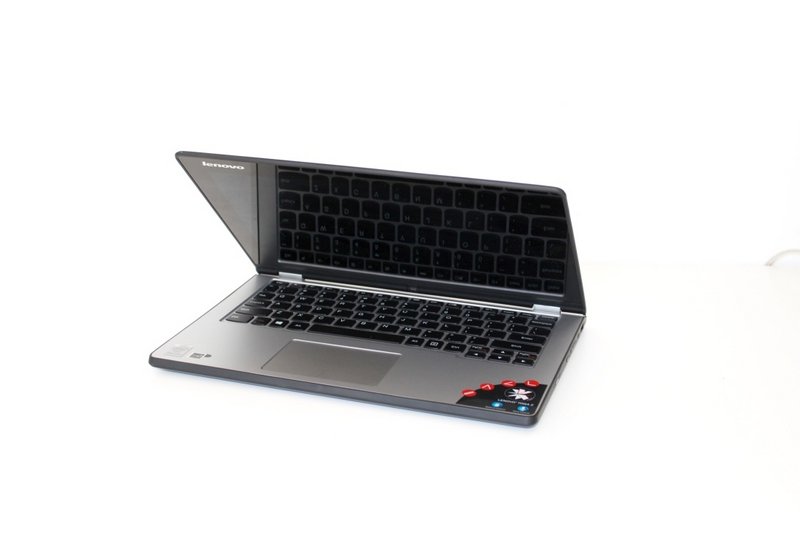 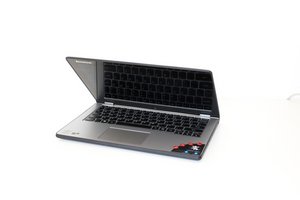 Author: Sarah Kaye (and 6 other contributors)
Create a Guide
I Have This 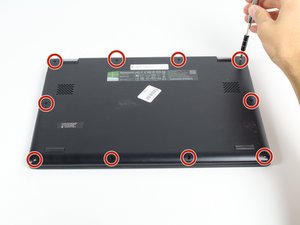 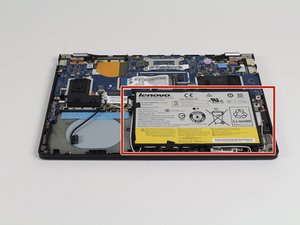 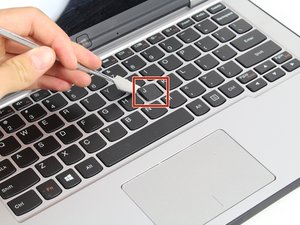 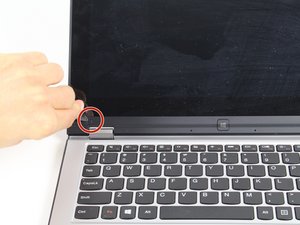 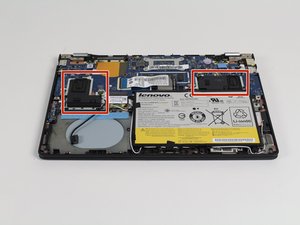 The Lenovo Yoga 2 11" is a 2-in-1 laptop/tablet, released by Lenovo in in the U.S in October, 2013. This two-in-one can be identified by the Lenovo logo on the top left corner on the back of the screen, the same logo on the front of the screen, and has a home button on the bottom of the screen in the center, where the windows logo is. The yoga 2 comes in black and silver.

The Lenovo Yoga 2 11" is known for its ability to fold 360 degrees into a tablet. It comes with a 500 GB hard drive and runs on the Windows 8 Operating system. It has an Intel HD 4000 graphics card, an estimated 5.1 hour battery life, and a built-in webcam.

The Lenovo Yoga 2 11" has had a total of three recalls since its release in 2013: a power supply recall, a power cord recall, and most recently a battery recall. It has been replaced by the Yoga 3, and since then, the production of any more Yoga 2 laptops has ceased. It is no longer available for purchase.