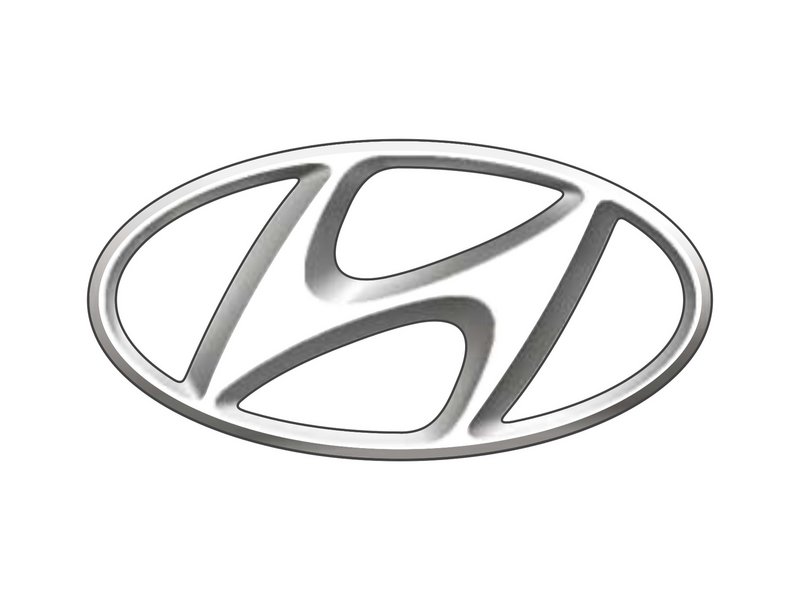 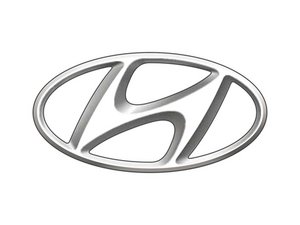 Hyundai’s first model, the Cortina, was released in 1968 in cooperation with Ford Motor Company. Hyundai released the Pony model in 1975 as the first South Korean car; this model was not exported to the United States because it did not pass U.S. emissions standards. Hyundai built its one millionth car in 1985. Hyundai began exporting cars to the United States in 1986. Starting with the midsize Sonata, Hyundai began producing models with its own technology in 1988. In 2004, Hyundai was placed second in the automotive industry for initial vehicle quality, tying with Honda and behind Toyota. In 2014, Hyundai’s goal was to become a technical leader in ride and handling.

Hyundai vehicles can be identified by the Hyundai emblem, which portrays a bold, italicized ‘H’ inside of an oval.