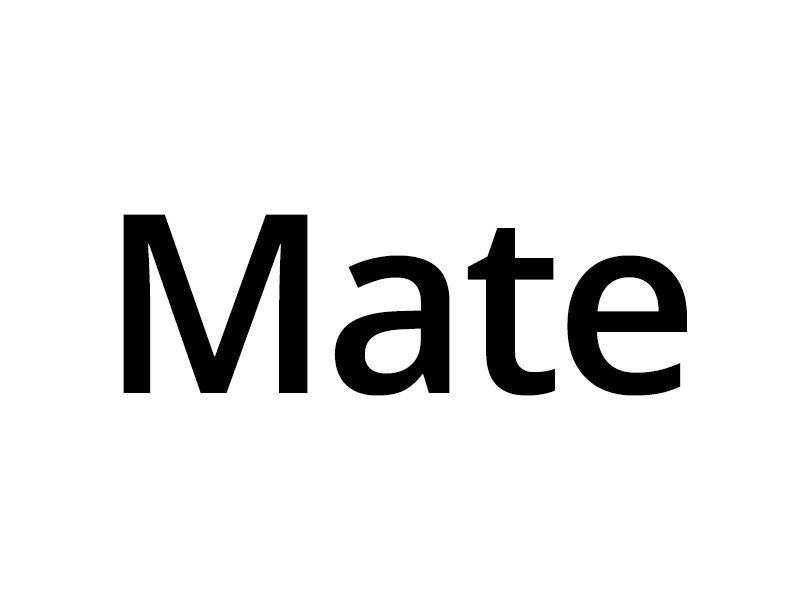 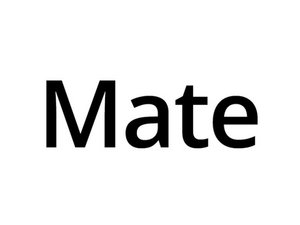 The Huawei Mate is a series of Android smartphones or more specifically phablet smartphones produced by Huawei, a Chinese multinational electronics company. The series was originally called the Huawei Ascend Mate series based on the first three phones in the line. In 2016 Huawei partnered with the German Manufacturer Leica whose lenses they now use in the Huawei Mate series.

TechRadar reported that the Huawei Mate 40 will likely be released in late 2020 though it’s not definitive.