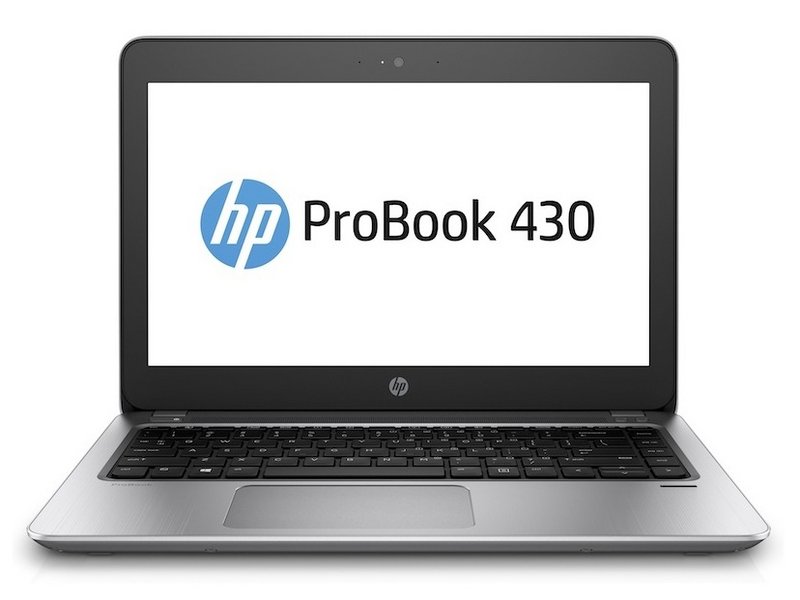 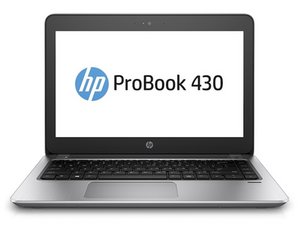 HP ProBooks are a series of laptop computers for business-class users. They are fairly high end, but not as expensive as the HP EliteBook series. The HP ProBook 430 G4 is part of the G series, which began with the G0 line in 2013 and continued through the lines G0 to G7 as of 2020. You can find the exact model and product number by using this HP support page, which has information on where identifying numbers can be found and what they mean.

The ProBook 430 G4 is a 13.3 inch laptop that runs on the Windows 10 operating system (OS). Notebook Check gave it a mostly positive review, concluding that “the fourth generation of the ProBook 430 is a solid, but also rather conservative update of HP's 13.3-inch business notebook.”