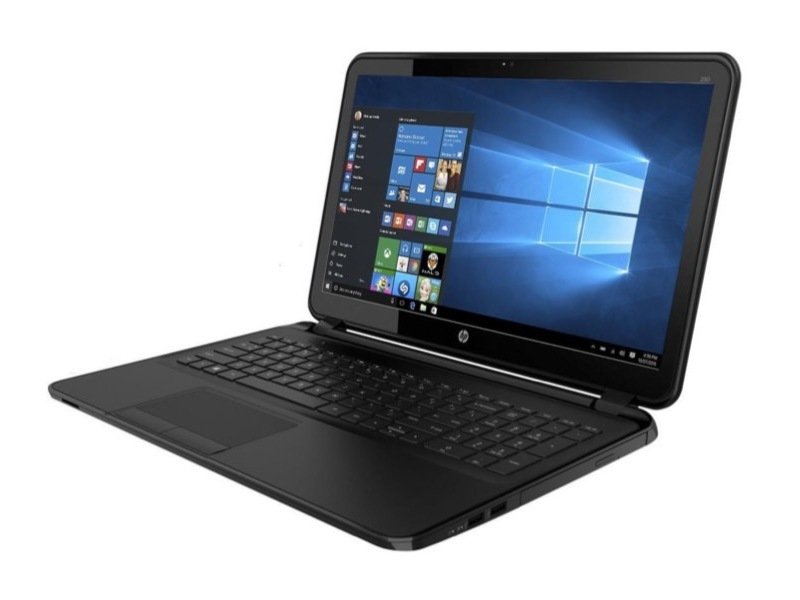 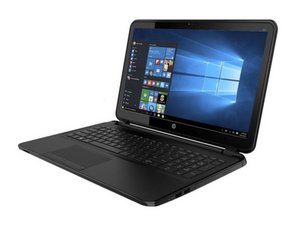 The 250 G4 laptop is aimed for small businesses designed by HP and initially released in 2016. Repair guides and detailed device information can be found here.

The HP 250 G4 could be considered an entry level business laptop primarily aimed towards small businesses. It was initially released in 2016. During its time, the 250 G4 was considered a value laptop due to its inclusion of a Core-series CPU, outperforming its Celeron and Pentium counterparts.

A common issue that plagues the 250 G4 is the lack of Wi-Fi signal strength. Users have reported that some of their devices cannot connect to the internet due to a weak Wi-Fi connection or have to be substantially close to the router/access point in order to have a stable connection. This was solved by updating the wireless driver provided on HP’s support page. Another problem that this laptop suffers from is the bending of the chassis near the touchpad. When placed under pressure, the chassis dents slights near the touchpad and on both sides of the keyboard. However, this is typical of most laptops during this era.

The 250 G4 has a “250” label on the top right side of the bezel showing that it is a 250, albeit without the generation number. Some unique characteristics include the glossy stamped-in dots on the palm rest section of the chassis. Specific model information can be found on the underside of the laptop or in the System Information page within the OS.