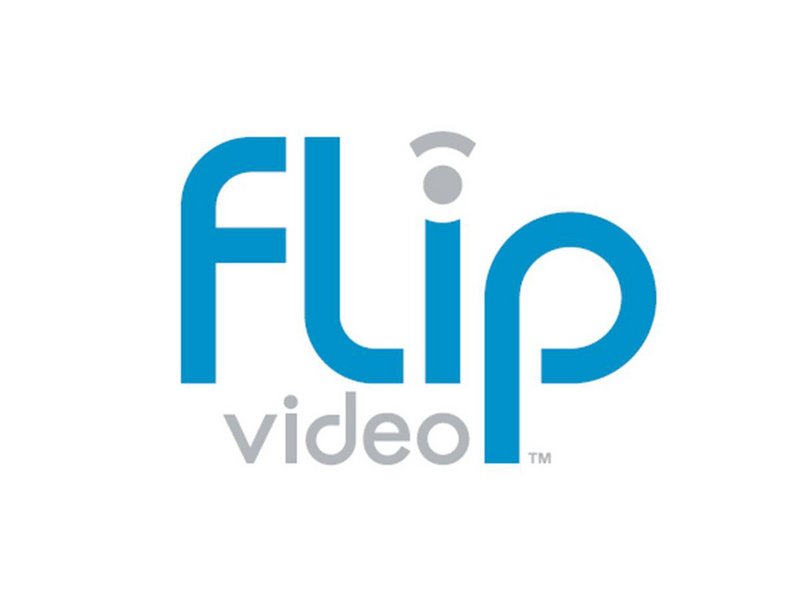 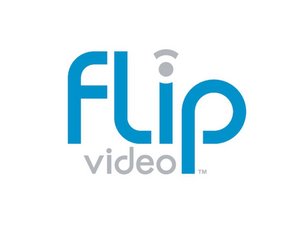 The first Flip Camcorder was released in May 1, 2006, and from there, several versions of the camcorder were released over the years. The UltraHD, the MinoHD, and SlideHD Flip cameras were user-friendly with minimal buttons. There was a built-in USB plug to download videos straight into the computer. The simple 'shoot and share' capability of the Flip camera made it extremely popular until smart phone cameras and video obtained HD capabilities. The cameras were discontinued in 2011. Retail price for the Flip camcorder ranged from $149.99 to $199.99

Flip video cameras can record in different resolutions. The MinoHD and SlideHD have an internal rechargeable battery while the older Ultra series took AA batteries and AAA batteries. While none of the cameras had memory cards, all camcorders could be connected via the USB 'flip out' connector. All models after 2010 could be connected to a television and stream videos from the camera with an HDMI cable.

The Flip camera has a rating of 4.5 stars, and according to Dummies, the common problems with the camera are the videos freezing, being unable to turn off the device, and problems with recording while connected to the television.