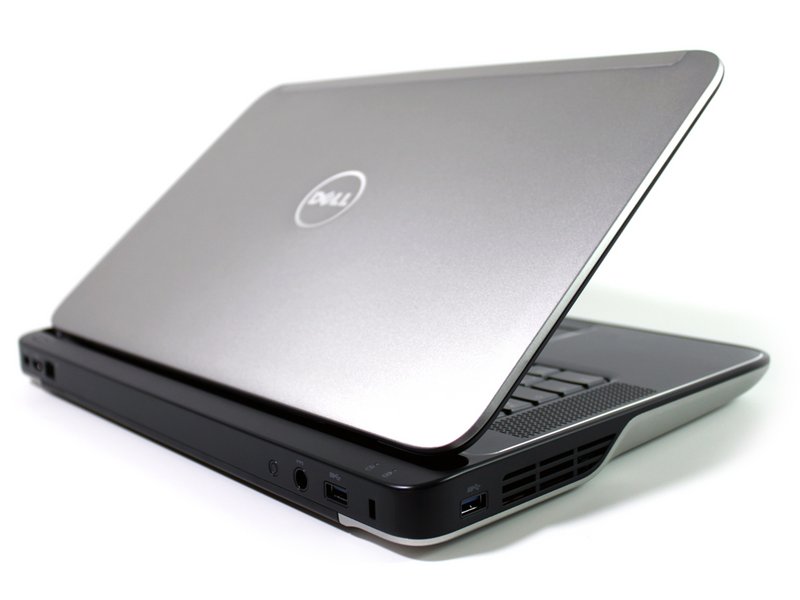 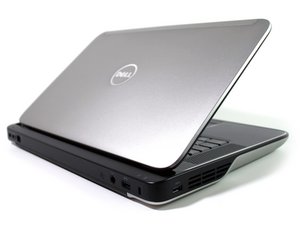 Author: Nguyen Xuan Trung (and 10 other contributors)
Create a Guide
I Have This

The Dell XPS 15 L501 computer features an Intel Core i7 processor as well as a full HD (1080p) screen and a 640 GB hard drive. The Intel Core i7-740QM processor was not available in the Australian model of the XPS 15. However, a review of the Dell XPS 15 L501 from PC World says that its thicker base, with the screen set slightly forward from the back, makes it less aesthetically pleasing than other computers with similar capabilities. Despite this, the Dell XPS 15 laptop is less expensive than most of its competitors and was fairly successful when it was released. The laptop was available with either a six-cell or nine-cell battery, depending on the user’s required battery life. The nine-cell battery is larger than the six-cell, causing the laptop to tilt forwards when sitting on a flat surface.

Like all Dell computers, the XPS 15 L501 has the Dell logo in the center of the back of the screen, as well as the front just below the screen. It has the XPS logo on the top left corner of the screen. This specific model of the XPS 15 series can be identified by the thicker base, which was reduced in the following models of XPS 15 laptop computers.