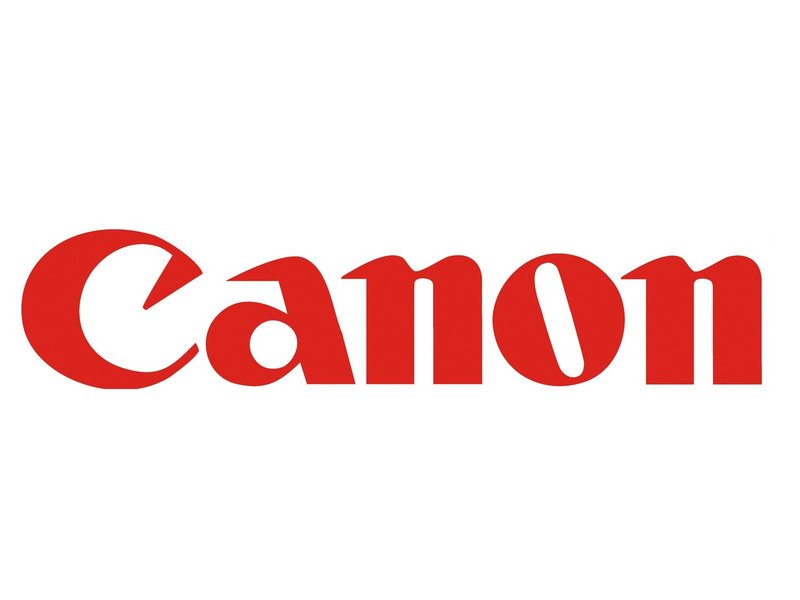 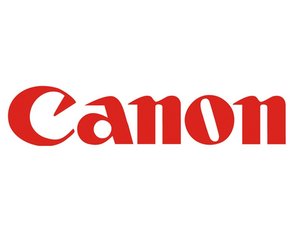 Repair guides and support for camcorders produced by Canon.

Author: Geoff Wacker (and 2 other contributors)
Create a Guide

Canon, Inc. is a Japanese company that specializes in producing optical and imaging products, including lenses, cameras, medical equipment, scanners, printers, and industrial equipment. Canon manufactures various types of cameras, including digital cameras and camcorders. A camcorder is an electronic device that originally combined a video camera and a videocassette recorder. Most recent Canon camcorders are primarily designed as self-contained, portable devices with recording and video capture as their main functions. Camcorders often have more advanced functions than digital cameras.

Camcorders generally include the following three major components: lens, imager, and recorder. The camcorder’s lens is designed to gather light and focus it on the imager. The imager, which is generally a CCD (charge-coupled device) or CMOS (complementary metal-oxide-semiconductor) sensor, converts the light into an electrical signal. The recorder component converts the imager’s electrical signal into a video and encodes it into a storable form.

Canon camcorders include the name “Canon” printed in lower-case letters on the body of the device.