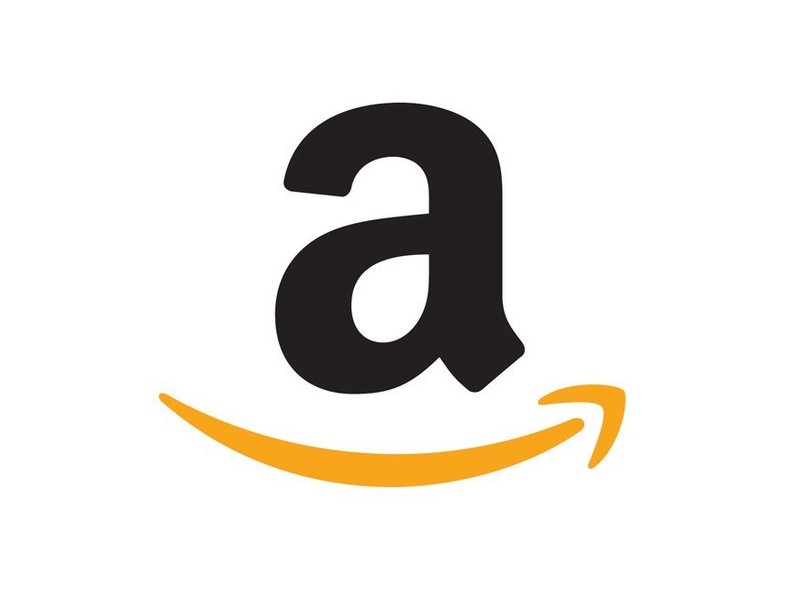 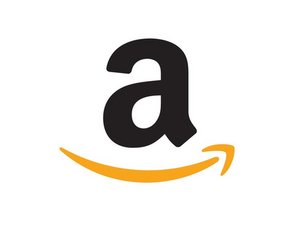 Guides and repair information for set-top boxes designed by Amazon, including the Amazon Fire TV.

Author: Walter Galan (and 3 other contributors)
Create a Guide
Repairability: / 10

A set-top box (shortened to STB, and also known as a cable box) is an information appliance device that generally contains a TV-tuner input and displays outputs to a television set. A set-top box also contains an external source of the signal that turns the source signal into content in a form that can be displayed on a television screen. Set-top boxes are used in cable television, satellite television, and over-the-air television systems as well as other uses.