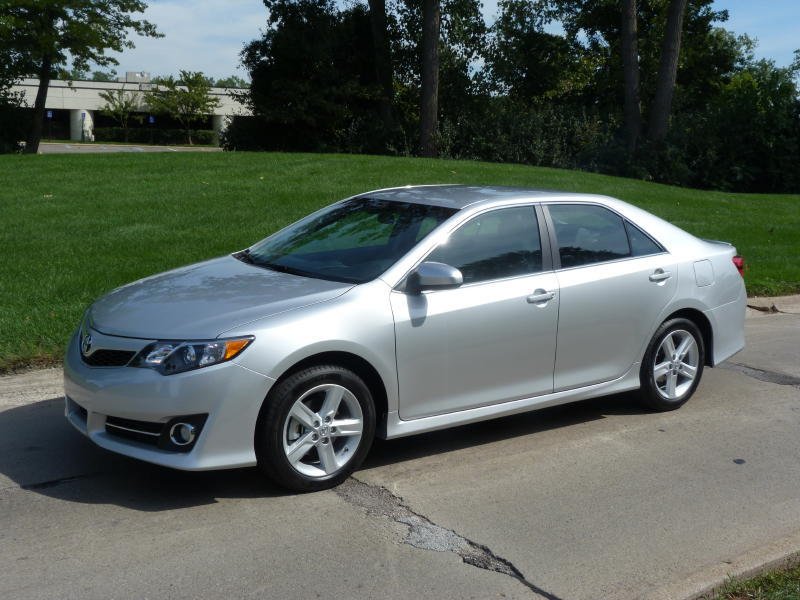 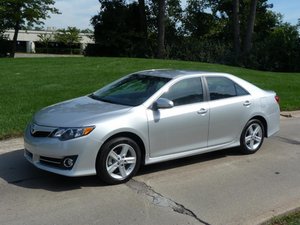 The XV50 Camry was introduced on 23 August 2011, and began U.S. sales in September 2011. The interior received a major restyling, while the exterior received all-new sheet metal and more angular styling.

Author: Blake Klein (and one other contributor)
Create a Guide
I Have This

The Toyota Camry is an automobile line sold internationally since 1982 by Toyota, a Japanese automobile manufacturer. The Camry was originally a compact (narrow-body) car, though later Camry models are considered mid-size (wide-body). Except for 2001, the Toyota Camry was the best-selling passenger car in the United States from 1997 to 2016.

The Camry XV50 was produced between August 2011 and March 2019. The XV50 series is the seventh generation of the Toyota Camry in all markets except Japan’s which follows a different generational lineage. The XV50 series Camry vehicles are classified as mid-size cars and are all four-door sedan styles with front-engines and front-wheel-drive. These Camry models come with either four-speed automatic, six-speed automatic, or eCVT hybrid transmissions. The XV50 lineup was the first Camry to be sold in the United States without a manual transmission option.