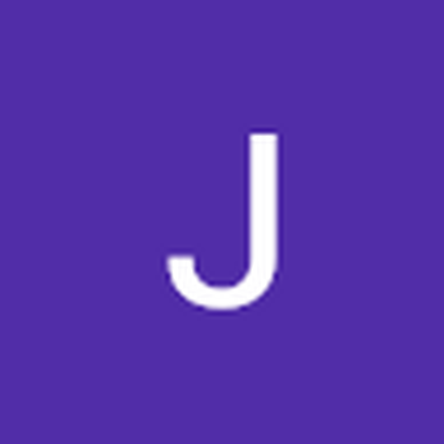 my Macbook Pro (16", 2019) was repaired about a 7 months ago - I had the entire bottom replaced. Recently, my laptop has started shutting down when under strain (like playing a video game) - but today it shut down when using google maps. I checked the CPU die temperature and I saw it was 100C from simply starting up and opening chrome. If I leave it on idle for about 20 mins, it gets down to about 55-65C but never lower.

I have just restarted PRAM and the fans aren't blocked. Is there anything I can do to fix this from software? I really don't want to have to bring it in again.

Hey, thanks for the replies, here is the diagnostics when I am idling and literally just have background apps running. For context, I had chrome, terminal, mail, whatsapp and spotify running in the background: 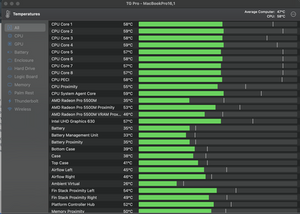 And here it is when I opened photoshop to try and save this image to send to you guys: 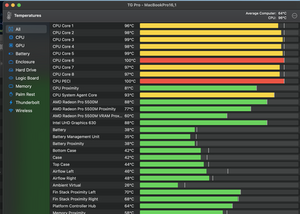 It's now back down to ~70C after about 5-10 mins but when I check the die temperature it is consistently 70C even when I'm doing the most mundane tasks like simply opening Chrome. I know Chrome is notorious for using processing power, but this is a (relatively) new computer, especially considering the CPU etc has been replaced when I brought it in for repair last time. Here is the command line die temperature - 90C is when I opened photoshop: 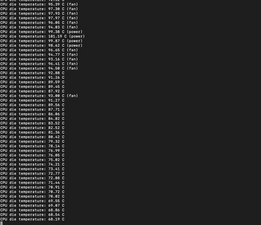 Is this normal? This computer (2019 16") has always seemed to have issues cooling down for me, but 90C when doing simply tasks seems excessive? Then when I try to do something more complicated (like play a game) - its either throttled to be unplayable, or not throttled and my computer shuts down from the heat.

70° C? Are your fans kicking on, because no way should your device get that hot unless the fans are off? My suggestion is to take your device to the repair shop and explain what is happening. My educated guess is that they might have forgotten to plug the fans back in. Or there is another significant hardware issue that is causing this issue.

@jmehnert - The diagnostics data I was asking for as a comment above would clarify what the issue is. Until we get some deeper info its a bit premature to assume this is a complex issue.

@danj - Probably for the best to wait for the data. I'll admit I've had devices come across my desk where the technician didn't reseat the cable for the fan more times than I would have liked, and immediately thought of that 😂.

OK we've got a good clue here! Note the much lower value of the Airflow sensors so the Heatsink is not moving the heat out!

You only need a very thin coat between the black silicon chip and the heat sink any paste that is oozing past and getting other components wet is not what you want, Apple overdoes it as you can see here. 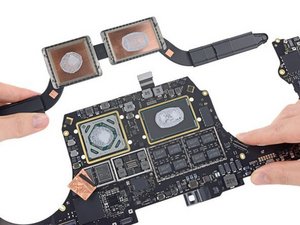 Don't follow Apples product assemblers as they are sloppy! 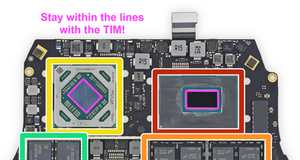 The heatsink has a liquid coolant within it which has likely leaked out. I'm suspecting what they swapped out the logic board they reused the original heatsink which is likely the root cause of your original issue or if the bottom cover has been crushed in then it too got damaged as well.