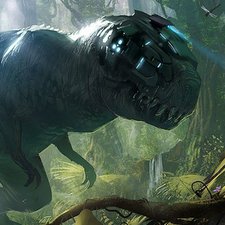 Possible to power on with the screen removed?

I was wondering if there is any way to boot into macOS with an external display with the screen removed?

While I was waiting for a replacement screen from eBay for this computer, I think the battery may have died while the computer was partially assembled. I tried plugging it in since I noticed the Caps Lock button was not working anymore, and to my surprise, I heard the boot chime! I plugged an external display in, and the Mac booted up no problem!

Nope the system was not designed for that and you can’t deceive it as SMC requires access to its sensors.