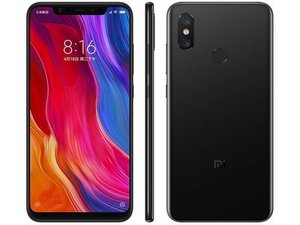 The Xiaomi Mi 8 Android smartphone was produced by Xiaomi, Inc. and launched in June 2018. 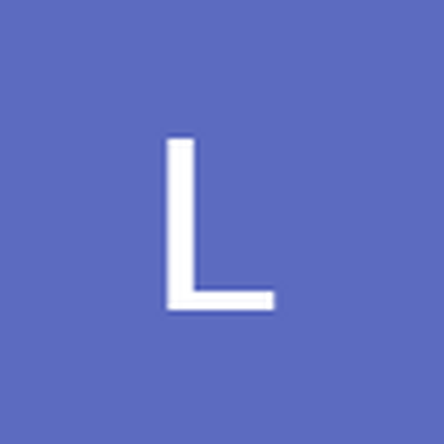 Hi. My phone is water resistant. Put underwater for 5mins and the screen suddenly blackout (charging and power on is working normally). 2hrs later, I disassemble everything and clean with wet and dry cloth and assemble back. Screen still black, went to phone shop and they recommend to change motherboard. I change it myself (order from online) but the black screen still happen except everything still operate normally like before. Is there any advance ways to repair? Thanks

The phone is water resistant, not waterproof. All Xiamio phones have a P2i rating which makes them “splashproof” but no IP (ingress protection) rating as such.

Normal user handling over time may have caused it to become even less water resistant than what it was when it left the factory e.g. bending slightly if carried in clothing, small cracks in case, being dropped etc.

Hopefully if the problem is in the display assembly it hasn’t now also damaged the new systemboard somehow.

If let's say I will change the display and will the phone able to power on with the display? (No black screen) let's assume new system board somehow damage by the old display also. Thanks

Hopefully only the original display was the problem.

IF the new systemboard was damaged by the original display then I don't think that it will damage the new display but it may mean that the new display will also not work.

I cannot find any schematics for the phone online which would have maybe helped so you can only try replacing the display and see what happens.