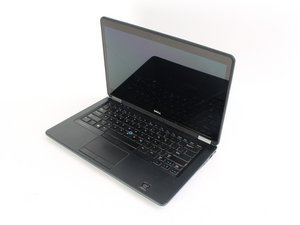 The Latitude E7440 is an ultrabook by Dell released in November 2013, identified by model number 730-6964, with a fully usable touchscreen display. It is a high end business laptop built to be portable and sleek yet sturdy.

Is my aftermarket pack bad (purchased from iFixit)

Due to the age of my original Dell batteries I had at the time (OEM 34Wh* and a 47Wh OEM), I purchased this as a emergency spare I cycle around and keep for travel. While I had to scrap one of my OEM packs (Simplo), my larger capacity one is still going reasonably strong.

The way the copy pack failed is it wouldn’t charge, so what I did was uninstalled the Microsoft AC adapter driver, and both of the ACPI battery drivers (these laptops support a E-Port dock battery, so I have two drivers installed). While it made it charge, Dell Command|Power Manager complained the battery is toast, and the pack instantly jumped to 100% from 10%. 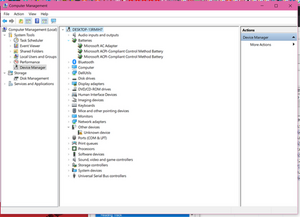 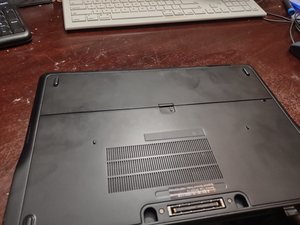 *The 34Wh expanded, so it has since been recycled :(. Not surprised, sadly.

When I plug the OEM in, I don’t see any issues which are reported by my laptop and even in Dell Command|Power Manager, it shows up as good. See here: 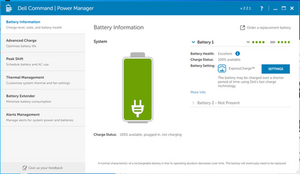 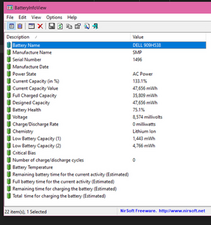 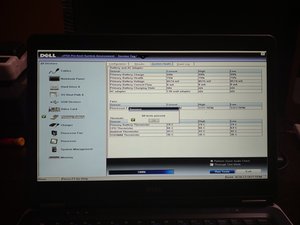 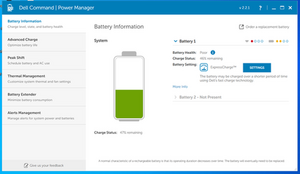 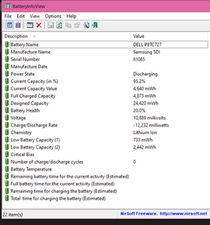 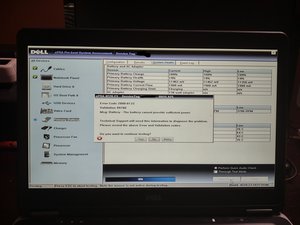 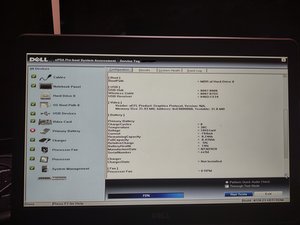 @danj @kristen we may be seeing this with PCs as well. I am recalibrating and seeing if it went out of it's mind, but 100%>19% is suspect. It may also be lifting which is exactly how I have heard the Simplos fail (and mine failed) so it's a common failure mode.

It's also throttling back the CPU like crazy to the point it's got audio distortion.