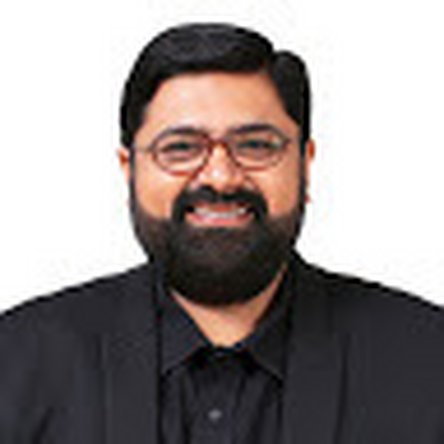 MacBook Pro does not charge and not turning on

The MacBook Pro 2019 16” with Touch Bar abruptly shutdown while I was working. I tried switching it on by hitting the power button but it did not turn on but showed a sign to connect power. The charger was connected and battery was fully charged when it was abruptly shutdown. I tried resetting SMC, NVRam in the shutdown state. Tried holding the power button for some time but nothing worked. Changed the cable and tried multiple chargers but the battery is not charging and the Mac is not turning on. It is less than a month time since I bought this Mac. I will be taking this to Apple service center on as it is still under warranty and I also have Apple Care+ coverage. This will be done on Monday but would appreciate if someone could help before that so I do not have to take it to the Apple service center.