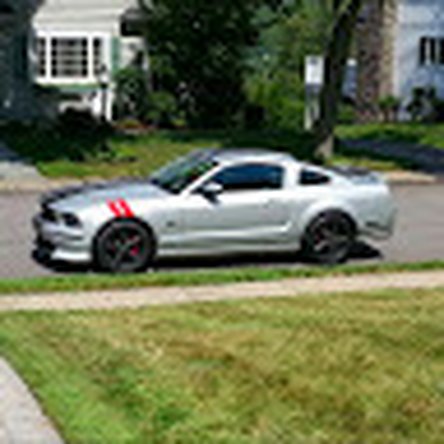 PS4 will not turn on after being shut down, buttons unresponsive.

After an update my PS4, during the auto restart sequence, my device did not turn back on. When I press the power button on the device i received the BLOD, about half way up the device, and the power supply clicked on and off. After letting it sit for a few minutes unplugged I was able to get it to turn on again.

Jumping forward a few months, another update and again no powering on after the update sequence.

Will only attempt to power on when plug is inserted. Buttons are unresponsive. Once device has been plugged in and lights up the buttons do nothing. And I have to unplug/replug to get a response.

I opened up the ps4 and tested the power supply, I was getting 12v when I jump the 5v pins.

Initially when I tested I got conunity on the 12+- sockets on the PSU. Which was odd.

Once the conunity opened on the pins the PS4 WOULD POWER ON without issue. As soon as it was powered down, BLOD.

I added washers to the clamp before testing the PSU even though it didn't seem to be the solution.

Any help would be appreciated!! Is this typical of the BLOD to function normally then not restart after powering down?

How long does the system stay on and does the light go white at any point? Do you get anything on screen like a flicker or static? Has the system ever taken a hard hit like dropping or something being dropped on it?

Not even long enough to spin the fans. Just a click of the relay in the PSU and about a half a second of the blue light sequence. Nothing on the screen at all. And no drops or hits.

This happened for the first time out of the blue after being powered down for an update. Device is usually kept in rest mode. So this issue could have begun earlier but since its rarely off I did not notice.