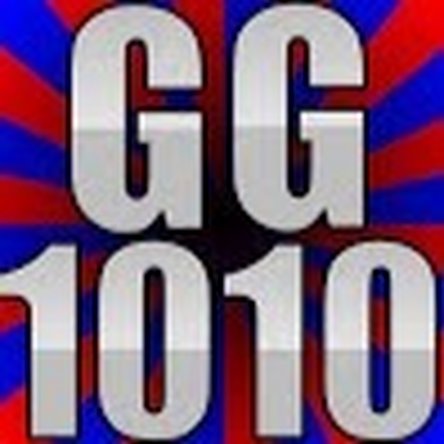 MacBook only recognises the original SSD?

Hello, Recently I purchased an A1398 Macbook Pro to repair because I’ve always wanted one. However, upon getting it I booted it up to it’s original SSD to see if it worked, and it worked flawlessly in the lock screen, but, when I put in my own SSD with Catalina on it, the Macbook just wouldn’t recognize it. I have two SSDs which I tested, both known good with Catalina on it, and none were recognized in the computer. I tried to use an El Capitan Installer to format the new SSDs, however the installer was off of a patcher so I could only use USB. On USB it was acting really weird, the USB mouse wouldn’t work, and I had to mash the keyboard to get it to go anywehere. When I got to the Install Mac OSX screen, I only saw my flash drive, and no SSD. Granted I could not acess disk utility by mashing the keyboard so I couldn’t tell if it was actually being detected, but just not showing up anywhere. After that I tried going into online recovery from the machine, however it was acting up there too. I would get about two minutes into booting recovery mode (both online and offline recovery) for the screen to just shut off and not turn back on unless I restarted. I’m very confused and I haven’t seen this behaviour anywhere else. I’ve tried resetting the SMC and the PRAM, and while those did reset perfectly, it’s still refusing to detect my Catalina SSDs, and can’t boot into recovery mode without the screen pointlessly shutting off. Any ideas of what on earth could be happening or what I can do? Thanks!