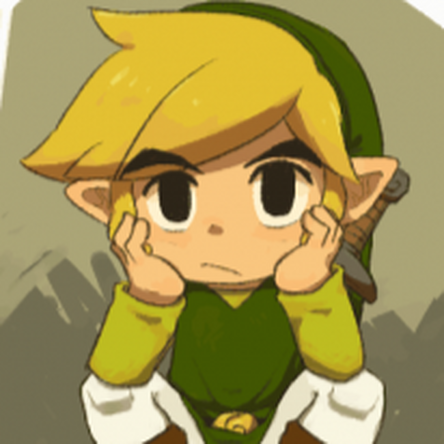 The battery in this MacBook was recently replaced around December 2019. An official Apple battery was used. Recently, it has started draining extremely quickly and will only run for around 10 minutes. My battery health (CoconutBattery) is down to 9.9%, and whenever I unplug it, it shows that it is running on reserve battery, no matter the percentage.

I also recently upgraded to MacOS High Sierra from Sierra. Since then, when I close the lid and re-open it, the screen does not turn on. The keyboard backlights comes on and sounds play, but the screen does not. I have to fully shut it down whenever I wish to not use it, instead of just putting it into sleep. Also, I cannot change the screen brightness. Nothing happens when I press the brightness keys, and nothing happens when I try to change it from the command line.

I’ve tried numerous remedies, such as resetting the SMC and PRAM. None have worked.

My temperatures also seem to be extremely high some of the time, triggering the fans to spin extremely quickly and loudly.

Fix the drive issues first then re-evaluate your battery issue.

There are a few things you could be facing. This series has a known issue with the HD SATA cable so if you upgraded the drive you might be hitting the inability of the cable to transmit the data between the drive and the systems logic board (either way). Your higher temp levels leads me to believe you are facing this.

So you need to get a new better cable which is this one: MacBook Pro 15" Unibody Mid 2012 Hard Drive/IR Sensor Cable Replacement and yes! Its the 2012 version of the cable which is the better one! Here’s the guide to put it in MacBook Pro 15" Unibody Mid 2012 Hard Drive/IR Sensor Cable Replacement. There are a few details that also need to be done here. The first is placing a strip of electricians tape on the uppercase where the cable crosses over and we also need to make sure the mid plane clip is not broken near the drives. If you have a good one swap it over.

Here’s a good read on the cable issue: Your Hard Drive Cable Is A Ticking Time Bomb

If the clips are both broken you should get some foam tape to add a bit of protection from the bottom cover damaging the cable. Here’s the placement guide: 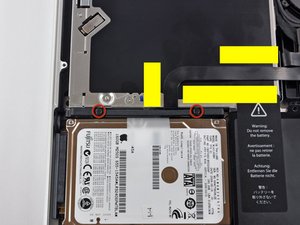 We still have one more detail! The cable needs to make a few bends an issue we have seen is people make a deep crease which damages the delicate foil wires within it! So don’t fold! Instead find an old BIC pen to take the Ink straw out as we will use it as a forming brake to bend a nice radius bend no tighter than the diameter of the straw.

OK, we got the cable issue resolved but the stuff you have on the drive right now may have some issues so its best to make a clean backup using TimeMachine, reformatting the drive and then installed a fresh copy of MacOS.

But! You really should stick with Sierra as thats the best macOS for your system! Sierra is the last OS which supports HFS+ which is a better file system for older SATA based systems! APFS is great for PCIe/NVMe drives but its just to chatty for SATA drives (any) SATA has fewer buffers than APFS so it gets choked up!

OK so we’ll go back but we need to have a bootable OS installer thumb drive setup! And Apple has messed up the certificates on many of the OS images! Here’s more on that: If you've got an old macOS install image, it will probably stop working today So what to do?? Here’s a good image for Sierra How to upgrade to macOS Sierra jump down to Step 4 for the direct link, double click on the dmg file to get the installer out. Then follow this guide: How to create a bootable macOS Sierra installer drive One last point make sure you format the thumb drive to GUID /Journaled file system first.

With the created installer drive boot up your system then reformat your internal drive back to GUID/Journaled file system (HFS+) then install the OS. At the end of the install you will be asked if you have a system to migrate your data from or a TimeMachine backup this when you restore your user accounts, apps and data - Done!

The drive hasn’t been upgraded, as far as I know.

Open it up and take a picture of the drives labels. Post it here so I can see what you have Adding images to an existing question