my phone got run over by a car 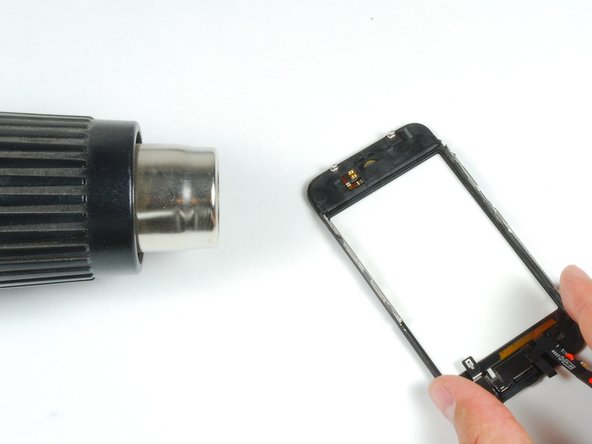 I got out of my friends car when she dropped me off. I did not notice my phone which fell out on the ground. When I realized I didn't have my phone, I looked and found it in the driveway , it had been run over by my friends car! The screen was smashed, but somehow the phone still worked.

Better but I still could not come up with $150.00 for another phone. I got an email with a link to ifixit and ordered the repair kit for under $50.00. Yeah, you rock

I handed my son Aaron the repair kit and told him to go to your website for instructions. He was able to fix my phone in a very short time. He said the repair was not as easy as it looked on the video, but it wasn't too hard.

So now my phone is perfect. Thanks Son and ifixit.

I saved so much money and energy by not throwing out a good phone that I went back to the site to see if you had instructions for my Rolex watch. How about car repairs. Could you hook us up?